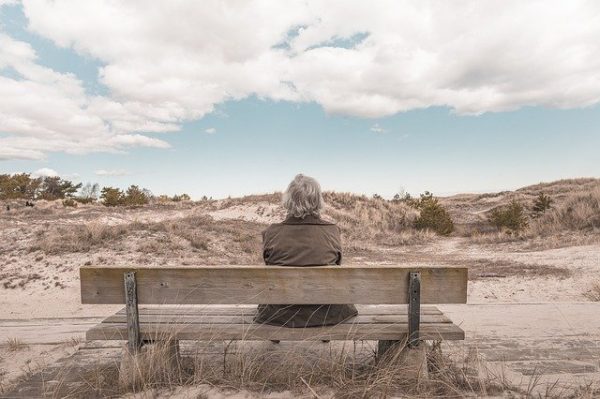 The Amarinder Singh-led government in Punjab presented its fourth annual budget recently. Manpreet Badal, the Punjab finance minister, presented the 1.54 lakh crore budget for the State and announced that the retirement age of government employees has been reduced to 58 years from the current standard of 60.

The reason for the move is to boost jobs in the State, hereby saying that early retirement will make more positions in the government available. Punjab is not the only government to have a reduced retirement age of 58 years. States such as Tamil Nadu and Haryana also follow a similar rule. However, these are not the states with the lowest retirement age limit. Kerala has an age limit of 55 years for government employees!

On the other hand, there is Arunachal Pradesh, a state which has increased its retirement age limit to 60 years from 58 three years back.

The move by the Punjab government comes at a time when countries around the world including the Union government have commented on the sensibility of increasing retirement age, so as to benefit the senior professionals. It is pertinent to mention here that India is not too far away from having a majorly older population in the country.

TSSC partners with Udacity India for skill development in the country