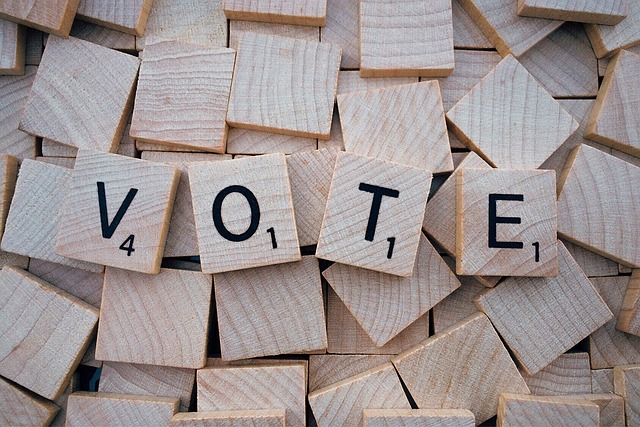 It is true that the objective of employee engagement is to ensure that the employees experience an improved sense of well-being at the workplace. But it is also a fact that employees should feel as connected to their nation as they do to their workplace. What better way than to make the employees aware, that without voting, they are without any voice. It is essential for each employee to understand that voting is the most important thing an ideal citizen can do to lend support to a democratic form of government.

Employers need to realise that while one person’s vote may probably not change the course of an election, a few hundreds or thousands can definitely do so.

Thankfully, it is not just the Indian government that is trying to get the citizens of the nation to exercise their right to vote. India Inc. is also doing its bit to drive home the importance of voting.

While Google came up with an ideal election-themed doodle to mark the beginning of polls, for the first time ever, Samsung has allowed its employees time to go back to their constituencies to cast their vote. What is even better is that it will not be counting this time off as leave! Now how many employees can resist that?

Flipkart is organising voter-registration camps for not just its employees but also their families. These camps are aimed to help not only first-time voters but also those voters who are trying to register in a different area or constituency due to relocation or transfers, and so on.

Swiggy ‘s unique campaign with a catchy line— #votekarophirswiggykaro —offers its delivery staff reward points in the form of ‘Swiggy Smiles’ to cast their votes. As part of the campaign, Swiggy offers a menu card listing the ‘nation’s needs’, which covers items, such as making housing affordable for all, ending red tapism, increasing job opportunities, waiving loans, cleansing the country of criminals, and cracking down on black money. On clicking an item or option, the message that pops up says: “Sorry, we are not there yet. Unfortunately, there are some things you can’t get delivered home. So this general election, step out and vote.”
Many eating outlets in Bangalore are offering 20 per cent discounts to those who have cast their vote.

Radisson Blu Atria’s innovative campaign in Bengaluru required young voters to upload their selfies showing off their inked fingers to avail an attractive discount on food and soft beverages. It offered rebates to patrons who uploaded their selfies with inked fingers on their Facebook page. On similar lines, The Reservoire in Koramangala offered a complimentary dessert to voters.

The Tamil Nadu Hotels Association (TNHA) offered a special rebate to those who showed their inked finger during a certain time period on a specific date, at their eateries. Considering the Group includes some very popular names, such as Hot Chips and Saravana Bhavan in its repertoire of 1200 eateries, this was definitely a great strategy to get people to vote.

Many organisations have been texting their employees urging them to cast their votes. Larsen & Toubro, Mahindra & Mahindra, Infosys, Deloitte, Accenture, Domino’s, Dunkin Donuts, H&M and Titan, have given their staff a day off to exercise their right to vote.
Facebook’s tool called ‘Candidate Connect’ provides people with information about candidates. It offers yet another tool called ‘Share you Voted’, which not only provides polling information but allows voters to announce and celebrate their vote.

Twitter is not far behind with its #PowerOf18 programme that encourages first-time voters. It conducted a survey to study the attitudes of the youngsters of the country, in the 18 to 30 age bracket, and their role in shaping the political and social environment of the country. The survey revealed that almost 94 per cent of the respondents were positive about casting their vote.

Amul is printing a message on crores of milk packets daily, for a period of ten days, to encourage people to cast their vote.

It is time for organisations to realise that by encouraging their employees to vote, they will be doing the following: 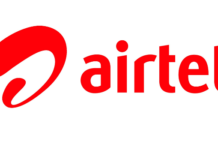 Encouraging employees to drink water can be a great wellness activity