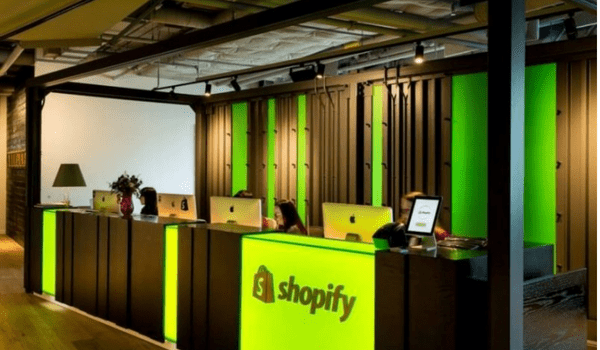 Canadian e-commerce company Shopify  announced that it will cancel all recurring meetings involving more than two people indefinitely and has introduced a rule prohibiting any meetings on Wednesdays. The company has also stated that large meetings with over 50 people can only be held during a fixed six-hour period  on Thursdays.

This decision is part of a cost-cutting effort by the company, which provides services for merchants to set up online stores. Despite being the most valuable company in Canada due to the increase in online shopping during the pandemic, Shopify’s shares dropped by 75% in 2022.

Kaz Nejatian, COO, Shopify announced via a tweet that the company will cancel all meetings with more than two people starting in 2023 to give employees more time and because ‘companies are for builders, not managers.’

The company has recently undergone layoffs, with around 10% of its workforce being let go, primarily in recruiting, support, and sales roles. Reportedly, Tobi Lutke, CEO, Shopify, also stated that the company will eliminate several roles which are over-specialised and duplicated.

The SOUND story of ToneTag