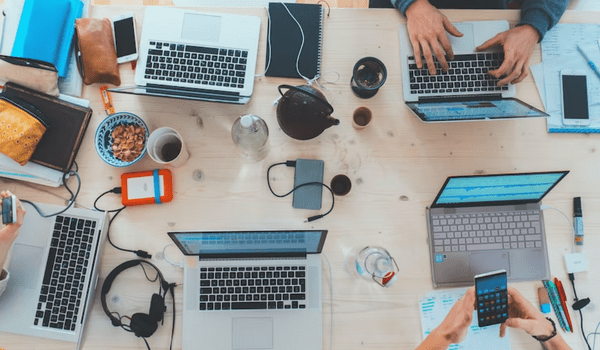 Around 2,300 employees of e-commerce giant Amazon have received warning notices under the company’s Warn Act on job cuts. Employees from the United States, Canada, and Costa Rica are set to be let go, according to news agency Reuters.

This comes weeks after the company slashed 2 percent of its workforce, laying off around 8,000 employees in the first week of January as a part of its over 18,000 elimination drive as announced by CEO Andy Jassy earlier.

Tech companies are on an elimination spree worldwide due to a possible worsening global economy. Microsoft is among the recent companies to announce around 10,000 job cuts across its engineering divisions.

The scaling back drive is a part of these companies’ efforts to secure their position in the pre-pandemic situation. The tech giants justified their move citing ‘macroeconomic conditions and changing customer priorities’.

However, Microsoft is laying off only 5 percent of its total workforce as opposed to around 36 percent of the employee expansion during the pandemic. CEO Satya Nadella assured hiring in key strategic areas, especially in the artificial intelligence division.

Other tech brands including Salesforce, Sophos, and Meta Inc have made major cutbacks in recent months.

Salesforce earlier announced eliminating a total of 10 percent of its workforce in the coming weeks, in addition to hundreds of employees being laid off last year.

This job cut trend in the tech industry is a sign of the companies’ attempt to adapt to the changing market conditions and secure their position in an uncertain economy.