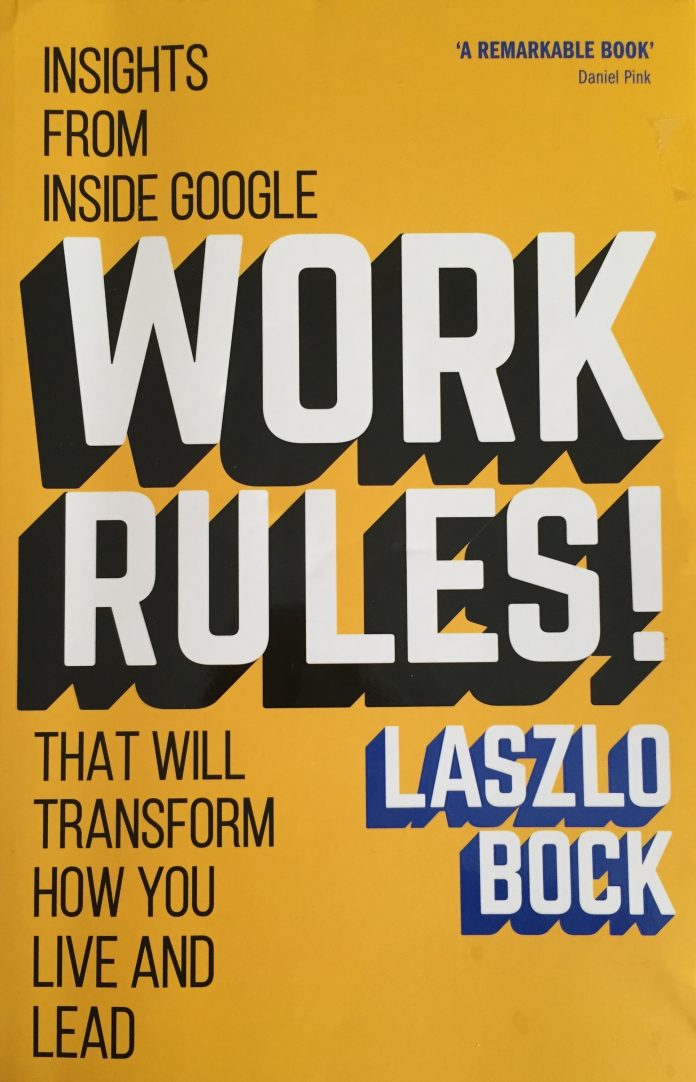 Imagine writing the biography of a 16-year old. Can it be interesting to someone who is a stranger? Will the life lessons be useful to someone who is much older? Will the events of this teenager inspire others for years together? The diary of Anne Frank (12 June 1929 – February 1945) certainly is one terrific example of a 16 year old’s life that has inspired many people, over generations.

Google is also a sixteen year old. Should we use the same criteria to evaluate the life of a corporation? Google is not your average 16-year-old corporation. It has been a prodigy that has made search synonymous with its name. Today, if you don’t know the answer to any question, you simply ‘Google it’. It flouts many rules of branding. The company logo is played around with, every day. The logos are topical and intriguing and have their own fan following. Look for the Google Doodles.

Last year, Google’s chairman, Eric Schmidt ,wrote How Google Works, a book that documented the company’s approach to meetings, decision making and more. There is a nifty set of slides that captures several key ideas of the book, which laid threadbare the hardware and architecture of Google.

Work Rules! written by Laszlo Bock, senior V-P of people operations, for Google Inc., now lays open the source code of Google.  They call human resources by a different name — people operations. The book decodes the touch and feel element called organisational culture. What makes Google top the list of ‘Best Companies to Work For’, across countries, year after year? The book talks about all the ways in which things are done at Google. Culture, after all, is just the way everyone operates (when the manager is not watching over your shoulder).

At Google, the managers cannot make unilateral decisions about whom to hire or fire, nor rate performance, decide salary hikes, promotions, product designs, launches or even software code quality. These decisions are made by a group of peers, a committee, or a dedicated independent team. So the managers have no way of exercising traditional means of authority. That is one of the cornerstones of the culture spawned as a result of this choice.

If there is only one reason for you to read this book, and you must, then read it for the chapter on ‘how to select candidates’; whether they should be asked open-ended questions. There are millions of websites that coach you on how to answer questions that interviewers at Google have asked. ‘How much does the Empire State Building weigh?’ Don’t trust your gut is the first lesson Laszlo offers. The best predictor of how someone will perform is a work sample test (29%). Give the candidates a sample piece of work that they would be expected to do.

Then test the candidate for cognitive ability (26%). These are tests that have a definite right or wrong answer. The usual IQ tests are an example of this. Then use structured interviews (26%), where candidates are asked a consistent set of questions with clear criteria to assess the quality of responses. The companies need to write them, test them and make sure interviewers stick to them. Then continuously refresh them so that candidates don’t come prepared.

Each HR process has to be backed by citing the relevant research followed by drafting the broad approach. The Google team continuously gathers data to assess whether the policy stands up to the stress test of their own culture and context.

Who gets hired at Google’s People Operations? One-third of the people come from traditional HR backgrounds and hold high degrees of emotional intelligence. A third is recruited from consulting, and specifically from strategy consultancies, not HR consultancies. The final third of hires are deeply analytic and hold at least a master’s in an analytical field, ranging from organisational psychology to physics. This mix may explain why HR policies are not based on gut feel and tradition but driven by research that is continuously refined after implementation.

Work Rules is probably the best book written by a practitioner, backing each idea with a theory. Read it and then ensure that your CEO reads it too. If your HR head has not read it, you should be worried. After all, Google is no ordinary 16-year old! 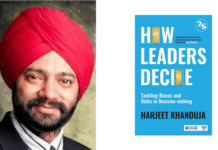 How Leaders Decide: Tackling Biases and Risks in Decision-Making