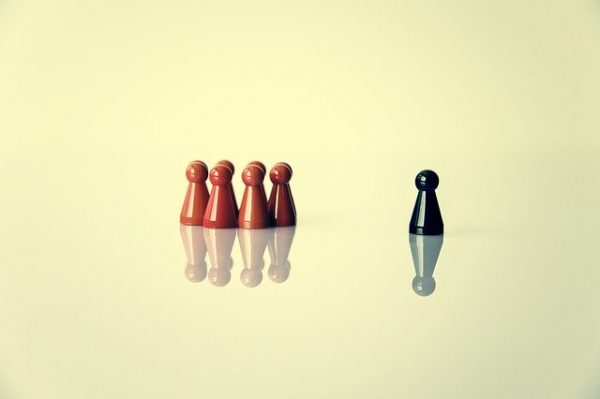 As per the ‘Analysing Female Employment Trends in South Asia’ report by the World Bank, moderately educated women in India are less likely to get a job in the country, as compared to their less-educated counterparts. This is because women are excluded from major employment sectors for moderately educated people — such as white-collar clerical jobs and retail sales jobs— that women’s participation rate in the labour force of the country is so low.

According to the World Bank’s forecast, if all women involved in domestic duties and keen to work had a job, the women’s participation rate in the labour force will go up by about 20 percentage points in the country. The report reveals that falling rate of labour force participation among educated urban women is because of their limited participation in sectors, which are actually suitable for educated women, even when there are twice as many graduates in the working-age population today.

The participation of women in the labour force varies from region to region, and also on the basis of religion, social status and ethnicity. Women’s status as professionals is influenced by her husband’s preferences as well as the attitude of the community towards them.