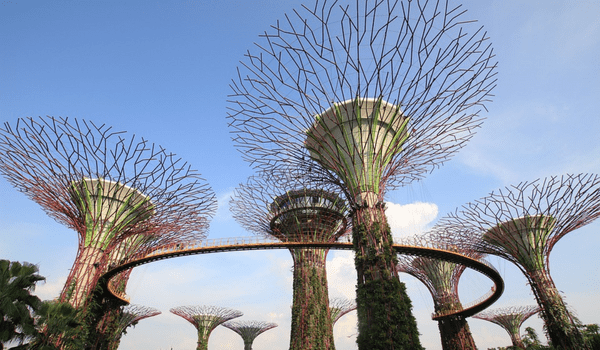 Singapore to give work injury compensation, pension coverage to gig workersOn the recommendation of Advisory Committee on Platform Workers, the Singapore government has announced injury compensation and pension benefits for gig workers. The advisory board works to protect gig workers in the country. Furthermore, it also suggests that companies that seek to impose a considerable level of managerial control, should also be obligated to provide gig workers certain fundamental safeguards.
With the new rule, gig workers will not only gain benefits under the national pension system, but will also receive work injury insurance that pays for medical costs, lost wages, and a lump sum amount in the event of death or permanent disability. The Advisory Committee on Platform Workers’ suggestions are also aimed to “align” the pension contribution rates of platform businesses and platform employees with those of conventional employers and workers. The suggestions mandate that platform firms collect Central Provident Fund contributions from platform personnel.
About 73,000 workers who deliver food or transport customers for businesses such as Grab, Gojek, Deliveroo, and Delivery Hero’s Foodpanda would benefit from the new regulations.

However, the advisory committee announced that the workers will not be considered as full-time employees. Hence, they will not be entitled to take paid leaves and other benefits.

The government will, however, make necessary changes to legislation. The Ministry of Manpower (MOM) stated that the government is going to continue work with the platform workers and companies, to ensure a progressive implementation of the recommendations presented, from the later part of 2024 at the earliest.
Concerns regarding the rights of contract workers, whose numbers greatly increased during COVID-19 lockdowns but who often do not enjoy benefits provided to full-time employees, have been raised by rights organisations and governments throughout the world.