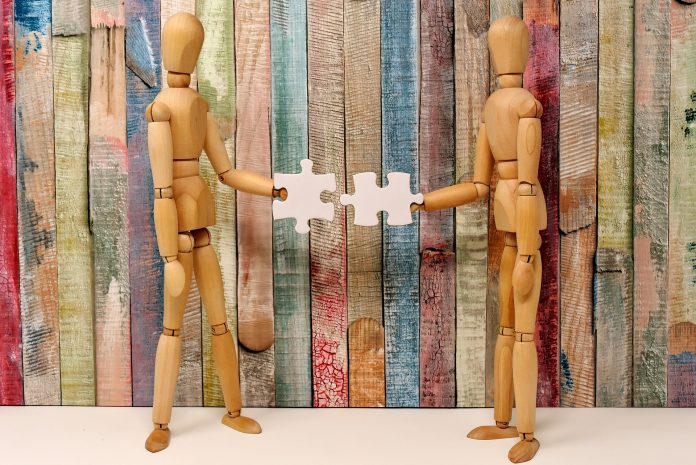 It is every manager’s dream to have a self-sufficient and self-innovating team which produces good results and functions like a well-oiled machine. However, even dream teams can go wrong and this particular organisational behaviour explains how.

When Paul F. Levy published the ‘Nut Island Effect: When good teams go wrong’ in 2001, the people he had spoken to responded with a shock of recognition. It was something every manager had seen in action but had no name for, that is, until he gave it one.

Nut Island Effect is a phenomenon in which a team of highly motivated and skilled employees becomes isolated from a distracted top management resulting into loss of ability to complete the mission at hand. The term follows from an incident on Nut Island, where a team of highly efficient workers on a sewage plant released a huge amount of sewage resulting in a massive pollution of the Boston harbour.

Published two decades earlier, it still retains its importance, in fact, even more so in today’s time and age. Nowadays, there are multiple forms and shapes of organisations coming up with smaller organisations being formed within the ambit of the parent one. Such companies have multiple teams working all across the globe or the country. In such mega-organisations, even with the best of computing power and emergence of artificial intelligence, there cannot be any one leader or unit which possesses the capability to understand the whole organisation.

The best way to deal with this is to have clear escalation points, accountability and checking up with regular performance reviews

With teams working remotely and businesses going digital, it is crucial that the management is knowledgeable of how things can go downhill.

The Nut Island effect can be understood in five stages. It begins with a committed and homogeneous team which is working in isolation. The team has its superiors who are separated from the team by several layers of management. In the first stage, the management assigns them a task which they have to work on separately by themselves. Allowed a great deal of autonomy, they function smoothly. In the second stage, the management begins to take their efficiency for granted and begins to distance itself from the team. This indifference begins to breed resentment and an us-against-the-world attitude comes into play. This is the third stage and now the team purposefully breaks contact with the leadership. Here they enter the fourth stage. Cut off from external input, they make up their own rules which they assure themselves, will help to complete the mission assigned. In reality, their self-made rules give rise to hidden problems and mask the deterioration of the working environment and their faulty performance.

In the fifth stage both the management and the team members form completely different ideas of reality. Members come to believe that their way is the correct one and disregard outside inputs and on the other hand, the management continues to ignore the team and its task. As a result, over time, disaster strikes.

This, in a nutshell, is how the phenomenon evolves and the self-reinforcing spiral of failure comes to an end.

Sunil Singh, CHRO, Cadila Pharmaceuticals limited, says the end may not always be a negative one. He says that one positive outcome of this can be autonomous leadership coming out and a mega organisation emerging from within a larger organisation. “The sudden interests of every business house in becoming venture capitalist and supporting and encouraging intrapreneurship within their large house emanates from this possibility”, he says.

On the flipside, teams may disintegrate and go out of the business. “There are many examples all across where the competing ideas were first noticed in existing organization but because of disinterested top management that team disintegrated or took shape somewhere else as challenger”, adds Singh.

So how to arrest this phenomenon before it happens?

It is a difficult task to tackle. Managers will need to walk a fine line between giving autonomy and giving helpful nudges. The sense of commitment and values that such teams demonstrate are qualities that should be encouraged. However, what must be taken care of the isolation and the lack of external focus that breeds self-delusion, counterproductive practices and ultimately disintegration.

Saba Adil, CPO, Avanse Financial services limited, shares that it usually the teams who have lost accountability and the established way of working who end up failing. Managers need to set levels, beyond which if a project derails, then they would have to be notified and consulted. “The best way to deal with this is to have clear escalation points, accountability and checking up with regular performance reviews”, says Adil.

The senior management can have a hands-on presence by visiting the team or leading tours with other employees through the site or project. Management presence might give the team a sense that they are not isolated and are listened to.

Last, the team’s members can be integrated with employees from other parts of the organisation. This can keep them in touch with ideas and practices used by their colleagues and maybe encourage them to think of the big picture by preventing their fall in self-delusion.

That the phenomenon had gone unnamed for years before Levy coined it, goes to show how widely prevalent and insidious it is. An unfortunate combination of factors which go in creating the effect result in a massive waste of human potential and creativity. This it is necessary for management to recognise the problem earlier and cut it off at its roots.

‘Get managers’ approval & take on gig work’: Infosys to staff

Droom’s unique initiative to allow employees to appreciate each other