A document from 2016, which proposed cost cuts at Google, and also discussed the ways in which the cost-cut suggestions— including reduced promotions and bonuses, and changes in compensations and benefits— would be presented to the employees, was recently discovered and circulated within the Company.

Not surprisingly, the document, drafted by the human resource department, created quite a stir within the organisation.

Since 2015, Google had started controlling its spending, with financial discipline being introduced. While most of the checks and controls seemed to have been implemented in the other businesses, such as drones and wearable devices, this document reveals that even the core Google division was also considered for the cuts. The main change called for reduction of the rate of promotions.

Google annually promotes a specific number of employees on the basis of performance assessment and other metrics. This, as per the document, was suggested to be brought down by two percentage points. The document also mentioned how the staff would not notice if there was a small drop in the number of promotions because the workforce wasn’t aware of the current rate anyway.

Lowering of wage hikes during promotions was also one of the suggestions in the document in addition to a change in the practice of awarding of ‘spot bonuses’, wherein managers were allowed to award certain sums to the good performers at will any time of the year. It was a regular practice to send reminder mails to managers to distribute the sum allotted for this purpose. The document suggested that these reminders be stopped altogether, and that most people would not otherwise pay heed to such awards anyway. Yet another cost-cut measure suggested was the conversion of holiday gifts meant for staff into charitable donations, which was actually implemented by the Company more than two years back.

At a recent staff meeting, while the existence of the document was confirmed, it was clarified that the document was never presented to the top management. In fact, Sundar Pichai, CEO, Google, stated that he would never have approved the suggestions, had they been put up to him for approval. He also shared that the promotion rate at Google had remained relatively constant for some time now. 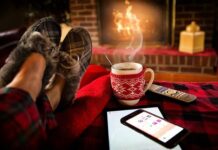 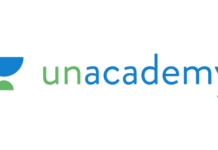 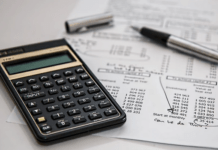 No more GST on employee perks 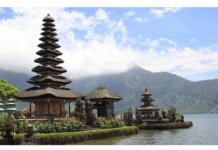 Swiggy introduces 4-day a week for the month of May