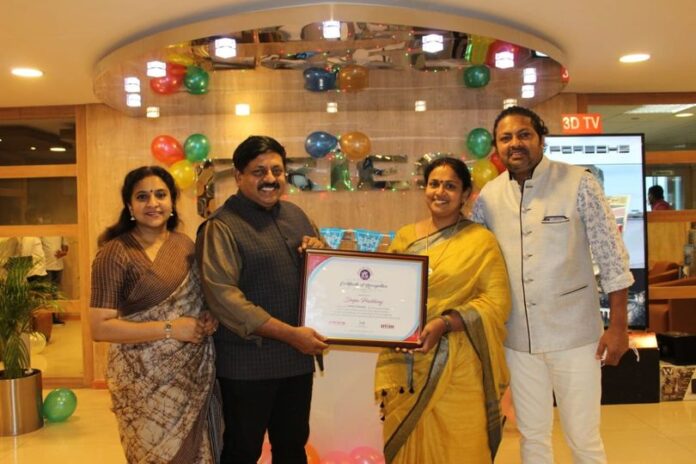 He had announced that the Company would pay monthly salaries to the unemployed wives of its employees. This innovative scheme has now been officially launched, with the wife of the Group’s MD, Prabhiraj Natarajan, becoming the first to receive a part of her husband’s salary, on the occasion of the Group’s 23rd anniversary, which coincides with Roy’s birthday.

The Group is probably the first ever to recognise the worth of the spouses who handle the home front while their husbands are busy earning a living.

Under this reform, housewives of employees who have served the Group for over three years, post marriage, will receive 25 per cent of their husband’s salary. This additional amount will be paid over and above the salary that the employee himself takes home.

The Group also follows a unique system of paying pensions to the elderly parents of its employees. In addition, it disbursed cash and benefits to the tune of Rs 1 lakh to Rs 1 crore to its staff, based on their tenure. This was the Group’s way of recognising the hard work and contribution of its employees during the challenges that arose last year, and rewarding them for the same. The Group admits that it is because of its employees that it was able to overcome all hurdles and emerge successful.

Aries Group has adopted a software called ‘EFFISM’ that helps to utilise the staff’s efficiency and time in the most effective way. With such benefits and time-management systems in place, it is not surprising that the Group is amongst the top ten companies in the Gulf.

Even during the pandemic, the Group — which has a presence in many areas, including ship design, maritime consultancy, event management, film production, television, tourism, ship survey, aviation survey, and so on — did not lay off a single employee. 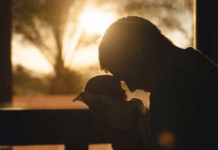 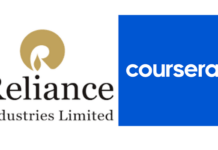 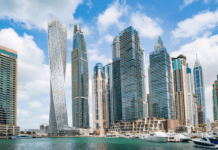