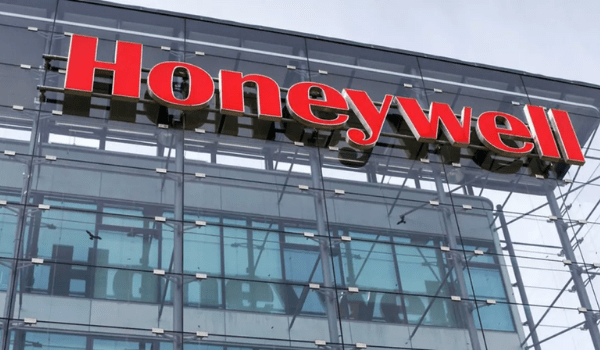 In the last one year, the focus for Honeywell, the electrical manufacturing conglomerate, has been streamlining its talent-succession system. Talking to HRKatha, Sumedha Pal Parmar, senior director-HR, Honeywell India, shares that the Company has, of late, been focussing mainly on identifying great talent internally and drawing out a succession plan for them. Recently, Honeywell has fully digitised and automated its talent-succession system.

The automation process started couple of years back and focused on providing one stop view to managers on their succession. Honeywell, which employs more than 15,000 people in India, uses the automation for managers where they can see the whole succession index of the team. This new automated system uses its algorithms to identify the people who are ready to be promoted or go into higher roles. Identified people are put on a talent-development programme. It also tracks and publishes overall succession conversion rate.
Earlier, the Company used to maintain the entire succession-planning system manually, using PowerPoint presentations and excel sheets. By automating the entire succession-planning system, the Company can clearly track the growth of an individual. Since the succession planning directly reflects and affects the business growth of the organisation, it presents the visible growth of the employees clearly to the business leaders in the Company.

The conversion rate via the succession-planning system has been fairly good for the Company — ranging between 60 to 70 per cent. With automation, the progress is very much visible now.

Awareness and accountability: As per Parmar, automation has created awareness and accountability amongst leaders and employees alike. The automated system gives insights into the talent-development journey of each individual and tracks progress. The Company has also created a dashboard on ‘talent behavior index’, where business leaders can track their progress on all aspects of talent including succession.

Advancement of middle management: The middle management is where where people often feel stagnated. Though, as per Parmar, the Company is still far away from solving this issue, it very recently saw some level of success. Honeywell initiated a women’s development plan, where close to 50 women participated and more than 30 per cent of them were promoted to higher roles in the company. The larger lot, Parmar reveals, belonged to mid-management roles. 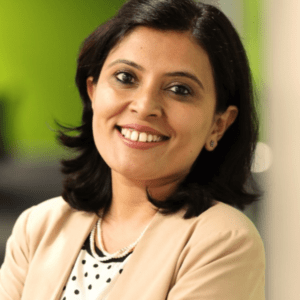 “Now, the insights related to our talent development and succession are more visible, and we can drive more focused people-development programmes”

To make this happen, Honeywell has well-curated and focused programmes for functions such as human resources and engineering. For HR talent, the Company has a well-defined programme wherein those joining the HR team from campus are moved around all businesses and verticals in the first three years of employment.

The engineers are also given a similar opportunity to move across verticals and functions, and work on different engineering projects from software to hardware-engineering solutions. “This helps us develop well-rounded talent who are aware of every aspect of our business,” asserts Parmar.

Additionally, engineers are also encouraged towards commercial roles. This way, “Engineers also gain commercial exposure and then they are able to come up with products and solutions, which are commercially viable to the Company,” enunciates Parmar.
“After 18 months in a role, any employee in the company is free to apply into any of theopen positions indifferent businesses of Honeywell,” reveals Parmar.

Role change: Given the wide range of Honeywell’s businesses, cross business opportunities helps the Company retain the best talent. Apart from that, automation of succession planning also helps the Company identify people who have been working in the same role for years and could do with a change, if required.

Career paths: Honeywell also takes serious interest in creating career paths for people. It has started ‘career conversation’ sessions with employees, where managers touch base with employees every quarter. These interactions help the Company understand the employees’ aspirations and what they want to achieve in their career and how Honeywell can create suitable opportunities for them.

Diversity and inclusion: Another part of the people strategy at Honeywell is the greater focus on diversity and inclusion. The Company is creating an environment where people can just be themselves and feel free to express themselves. While it has gender-specific diversity programmes, it alsoplans to expand its focus on hiring talent from the LGBTQ community and people with disabilities (PWDs).