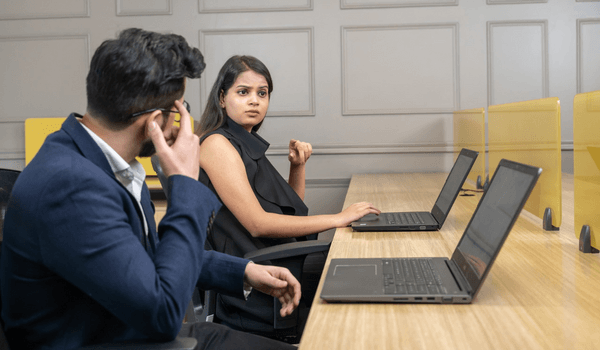 In 2018, a new word was added to the Merriam-Webster dictionary —mansplaining. The term is used to describe the act of a man explaining something to a woman in a manner that can be regarded as condescending or patronising.

So much for the dictionary meaning. In regular usage, however, ‘mansplaining’ also includes acts where a woman employee may be interrupted while giving a presentation or just talked over in a meeting by a male colleague.

Picture this: A female colleague is interrupted by a male co-worker half way through her sentence. He suddenly takes over, completes the sentence for her, and then goes on to explain it on her behalf, all without being asked to do so.

Not only was this explanation, guidance or advice not part of any pre-determined script, but it was given in a condescending manner. This ultimately undermines the knowledge and expertise of the woman. 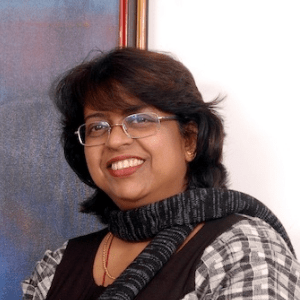 “I’ve experienced it multiple times and it takes a lot of courage, guts and ability to actually show the mirror to such people.”

This isn’t a stray incident. Many women professionals admit to having faced this problem at work, and quite often at that.

The problem is that men simply assume that the other person (usually a woman) does not have the knowledge or understanding of the topic. Men seem to think they know more and feel the need to explain things to women in layman’s language.

Mansplaining is done unconsciously at the workplace, as male colleagues tend to turn deaf when women are speaking and fail to realise when this becomes a habit.

Debjani Roy, a senior HR leader, says, Ex-CHRO, SRL Diagnostics, “Many people may not be aware of this word or practice even today. However, such a phenomenon is omnipresent, and very much a part of an unconscious bias. There are many things that men do when they encounter a woman. However, a woman does no such thing.”

“Once I was presenting a new 360-degree feedback process and instrument that had been devised after a lot of research and collaboration. I was emphasising on the need to adopt one structure. In this final presentation, one colleague who had shown scant interest in the project earlier decided to explain why 360 degree-feedback was a disaster.” 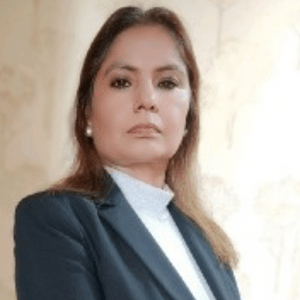 “Women should hold their ground and  speak up even if it sounds aggressive and unnatural.”

“Even when his concerns were acknowledged and addressed, he kept insisting in a progressively louder voice. When I explained my experience and knowledge in the area, he said – ‘In my last company, people ganged up and gave nasty, hurtful feedback, which was unfair,’.”

He had one experience as a participant! Despite having no other expertise, he felt entitled to hold the whole meeting hostage. This behaviour is pretty gender specific to men, and is aptly called ‘mansplaining’,” explains Thakur.

She strongly believes that this practice has to be nipped in the bud.

“Women should hold their ground and  speak up even if it sounds aggressive and unnatural. It is also advisable for women to use ‘I’ statements to express how the male colleague’s behaviour makes her feel. Next, they should ask for clarification to show that they are actively engaged in the conversation. Finally, if mansplaining still persists, they should seek support from colleagues or their managers,” shares Thakur.

Roy believes there are people who always have an opinion and have the tendency to have the last word.

“I’ve experienced it multiple times and it takes a lot of courage, guts and ability to actually show the mirror to such people. And yes, one needs to be competent and knowledgeable as well,” she shares.

Recalling her personal experience, Sonali Joshi says, “I have had to deal with ‘mansplaining’ many times at work. Despite being subject matter experts in our respective domains, male co-workers feel that they are more knowledgeable than us.”

She observes that even if a woman employee is doing her job or is discussing something important, the male colleague will interrupt or silence her. In such situations, women need to stop their male colleagues immediately, at that very moment. They should clarify to them, there and then, that they are the experts in the domain; that they are the ones doing the talking.

The tendency of male colleagues to show that they are superior in terms of knowledge and experience irrespective of whether they actually are or not, needs to be nipped in the bud,” she advises.