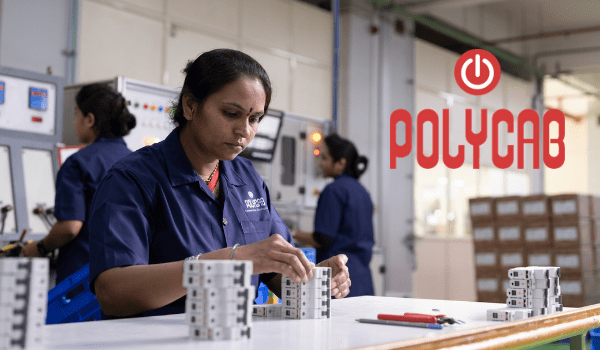 Polycab, the Indian wire and cable manufacturing company, has done away with the rating part of the performance management system, reveals Rajesh Nair, EVP & CHRO, Polycab India, to HRKatha.

It all started with the management team at Polycab realising that there were too many flaws with the rating system, and that it was high time they did away with it.

The feedback from the management was that it was stressful to rate people and assign them numbers. In fact, after the exercise, many employees who were rated badly questioned the managers about their ratings or approached them with requests to change their scores. This not only caused stress, but also led to wastage of time. Therefore, Nair explains, “We thought that rather than wasting time defending the rating system, why not just do something about it,” asserts Nair.

Many industry surveys studied by the Company revealed that whenever there is a rating system at play, 25 per cent of the population ends up feeling dissatisfied or less engaged. A significant 75 per cent of the people often end up getting a rating of one to three, which disappoints the low scorers. “I find that those who score three or less, feel demotivated and end up thinking their capabilities are being questioned,” says Nair.

Starting this year, a new feedback-based system has replaced the rating system at Polycab. 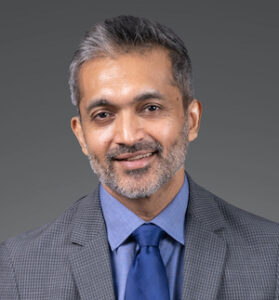 “We believe that people do not mind getting less increment or money, but a low rating does hurt them,”

As per the new system of rating, managers will give feedback to employees on a one-to-one basis.

Also, all business heads and functional heads will be allotted an increment budget which they can distribute amongst their team. Instead of giving a rating, managers will reveal to the employees the increment or bonus amount they will receive.

“We believe that people do not mind getting less increment or money, but a low rating does hurt them,” says Nair.

In addition, there will also be a feedback-based system in place, where managers will give constructive feedback to employees on ways to improve their performance.

According to Nair, the purpose of a performance management system (PMS) is to improve people’s performance and indicate their performance. This can be done without the rating system as well. 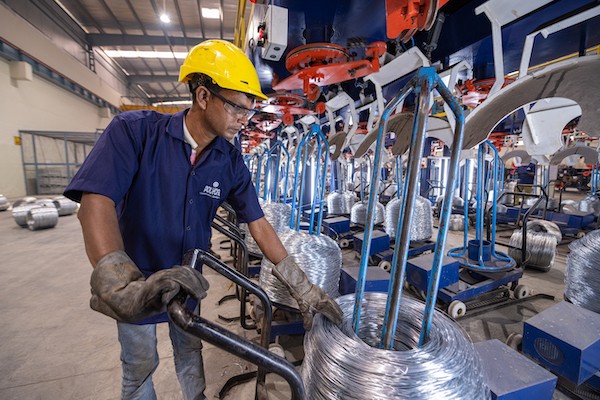 Since a new PMS is in place, managers are being trained on how they should give feedback to employees.

“In India, managers do not have the skill to give constructive feedback. Most usually consider their work done after giving a rating. They do not feel the need to give feedback to the employees,” points out Nair.

With the new PMS, managers will now be compelled to give feedback to employees.

However, Nair admits that there is still a long way to go, and Polycab is working to further build the capability to provide constructive feedback. The aim would be to improve individual performance and not just criticise.

To ensure better employee experience, the Company plans to integrate the new PMS system in its HRMS suite. 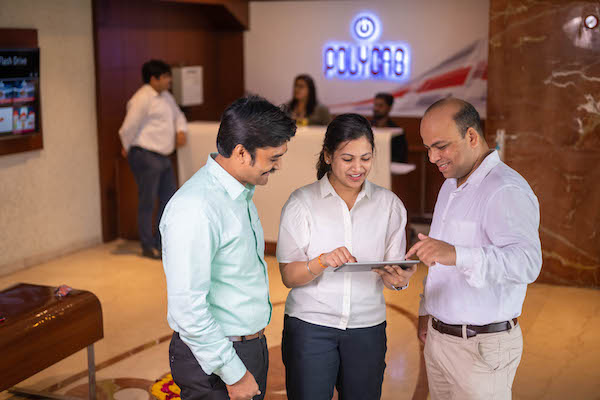 Polycab will, of course, keep on improving the system as time goes by, and better the process wherever required.

BPO named Teleperformance forcing its employees to travel to work