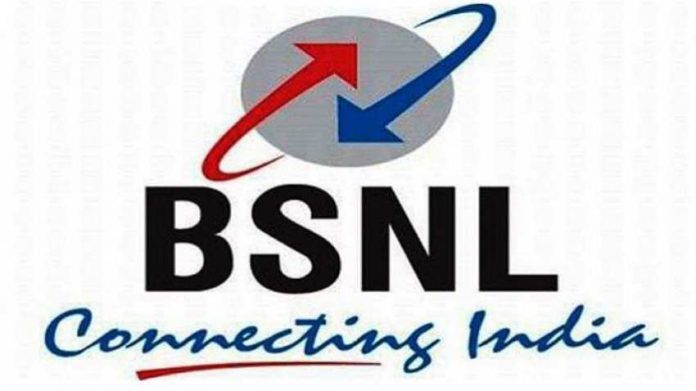 Bharat Sanchar Nigam (BSNL), the State-run telecom company, has not paid the February salaries to almost 1.76 lakh employees owing to a financial crisis. While the Company has been suffering losses for almost five years now, it is reported that this is the first time ever that it has affected the salary disbursement.

BSNL reportedly incurred a loss of Rs 8,000 crore in FY18, which was much higher than the loss of Rs 4,786 crore the year before. Losses in FY19 are expected to increase further.

With competition on the rise in the telecom sector, the future may be a bumpy ride for BSNL. Its employee union has already approached the telecom minister to release the required funds to ensure salary disbursement.

It is reported that almost 55 per cent of BSNL’s revenue goes into paying salaries, which increase by eight percent annually. However, with no hike in revenue and lack of aid from the Government, the salaries have been delayed for the first time.

The salary for this month is also expected to get delayed, and BSNL is considering taking a loan, which the Department of Telecommunications has yet to approve.