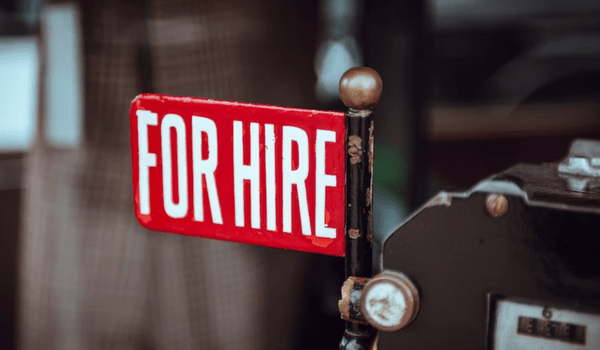 Of the 41 countries surveyed, 12 have high intention of hiring compared to the previous quarter. The study by a global recruitment firm covered almost 39,000 employers. Singapore (+33 per cent), Australia (+32 per cent), and India (+32 per cent) report the most optimistic outlooks.

While 41 per cent of the countries surveyed plan to hire, about 18 per cent expect a staffing decrease and 38 per cent intend to keep headcount steady. About three per cent are not sure what their plan would be.

Globally, employers across the world expect to hire more people in the first quarter of 2023. Therefore, the seasonally-adjusted net employment outlook is +23 per cent. Hiring intentions dip year-over-year as well as quarter-over quarter by -14 and -6 per cent, respectively.

Amidst fears of recession and rising inflation, hiring confidence continues to drop across nations. Four countries report improved hiring expectations as compared to last year and in the last one year’s time.

For the second quarter in succession, Singapore, Panama and Cost Rica showed the greatest year-over-year improvements of +19, +4 and +3 per cent, respectively.

Greece, Austria, Taiwan and Israel showed the most significant quarter-over-quarter improvements of +9, +6, +4 and +4 per cent, respectively.

Employers expect high demand for talent across key sectors. The demand is highest for digital roles. The most optimistic outlook is reported by the IT sector (+35 per cent). Financials and real estate show 28 per cent, while energy & utilities show 26 per cent optimistic outlook

About 23 per cent healthcare and life sciences organistions, 22 per cent of industrial and materials companies, 21 per cent companies in the transport, logistics, and automotive space, 19 per cent in communication services, and 19 per cent in consumer goods & services exhibit an optimistic hiring outlook.

Companies with under 10 employees are half as optimistic as large businesses to hire from January to March, amidst increasing costs and recession fears.

Across the Asia Pacific, hiring managers expect reduced outlooks in Q1. While they anticipate strong hiring intentions, they also feel hiring will be slow. 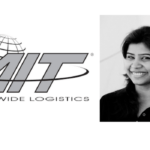 Thousands may be laid off at Meta this week