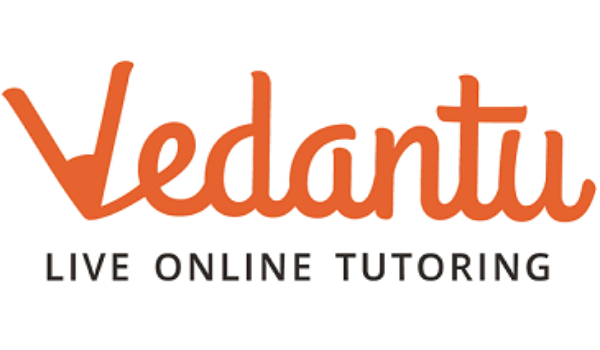 Vedantu, the edtech unicorn, has laid off 385 employees from its workforce, taking the tally of those laid off this year to over 1,000. The senior executives are also facing a pay cut.

Earlier this year, in May, Vedantu had let go about 624 employees, followed by another 100 three months later.

While focussing on aggressive growth, the Company is also trying to rationalise. A part of this cost-cutting and rationalisation exercise, the leadership of the Company, including the founders are taking a 50 per cent pay cut.

Recently, Vedantu acquired Deeksha in a $40 million deal. The latter is a Karnataka-based platform that helps students prepare for board and competitive exams. This was a step in the direction of going hybrid. The Company had recently opened a ‘hybrid’ coaching centre in Muzaffarpur.

Given the uncertain economic environment, worldwide, Vedantu has only done what most companies are doing today. The fear of recession and inflationary conditions are impacting businesses globally, forcing them to adopt cost-cutting measures.

Most edtech platforms have set up their physical coaching centres across the country as the demand for online coaching has fallen post the pandemic, with schools reopening.

It was in September 2021 that Vedantu had become a unicorn, having raised $100 million in a Series E funding round led by ABC World Asia. Other investors included Tiger Global, Coatue Management, GGV Capital as well as WestBridge.

Vedantu was launched in 2011 by Vamsi Krishna, Pulkit Jain and Anand Prakash, four alumni of IIT-Delhi