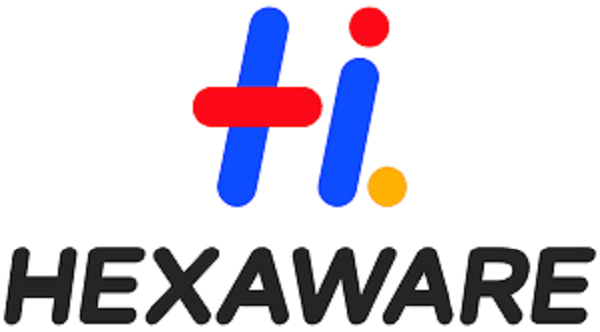 Mumba-headquartered information technology (IT) firm, Hexaware Technologies, has laid off about 200 and 600 members of its staff at its Pune and Mumbai offices, respectively. Following a complaint received by the National Information Technology Employees Senate (NITES) from the hapless employees, who have apparently not received their salaries for three months, NITES approached the Labour Commissioner for justice. A notice has been issued to Hexaware by the Labour Commissioner to withdraw its decision and pay its employees full salaries.

Not only have the employees not been paid their salaries for three months, they have been told to treat these three months as notice period and use the time to hunt for new jobs. This, according to NITES, is an unfair and illegal practice. Hexaware has been accused of devising this strategy to not pay the employees even while they are still on the rolls — clearly an imposed layoff.

As per a state government notification in Maharashtra, no company is allowed to cut the salaries or the jobs of its workforce during the lockdown. It is clear that Hexawire has terminated these employees to sustain profitability.

With over 19,000 employees in its offices worldwide, Hexaware is reported to have generated revenues of about $790 million in the last financial year. Therefore, such a harsh step from this IT, BPO and consulting services provider comes as a shocker.

However, Hexaware is just one amongst the several companies that have laid off staff during the lockdown. Similar notices were issued by the Labour Commissioner to Tech Mahindra and KPIT Technologies as well. Wipro and Capgemini too were issued notices for benching staff amidst the lockdown.