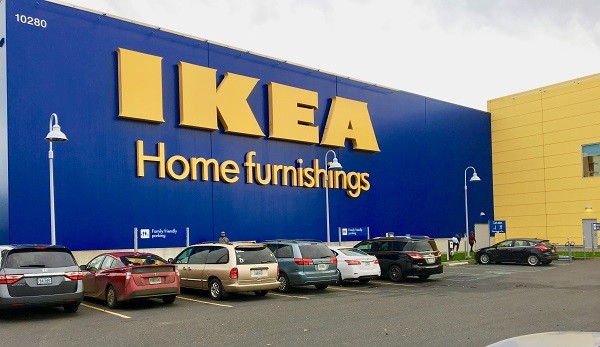 IKEA, the Swedish home furnishings firm, recently opened two stores — one in Nagasundara near Bengaluru in Karnataka, India, and the other in the Sultanate of Oman.

The store at Nagasundara is probably the largest IKEA store in India and the fourth in the country. The furnishing retailer will be investing about Rs 3,000 crore in Karnataka. This means there will be innumerable job opportunities for the locals. The outlet hopes to see about five million people visiting this year.

It is reported that IKEA will be hiring locals for 75 per cent of the available job openings.

When the ground-breaking ceremony of the store had taken place in May, Peter Betzel, CEO of IKEA India had reportedly said that the store would not only create jobs for locals in and around Bangalore, but will also ensure that 50 per cent of the workforce comprises women.

Meanwhile, in Oman, IKEA opened its first outlet, where it received 48,000 applications for jobs. The two-level store is spread over 25,000 square metres and exists within the Oman Avenues Mall of the Lulu Group.

The store offers more than 9,000 products in various categories, such as bedroom, kitchen, living room, bathroom and so on. Intersetingly, the furnishings retailer received over 48,000 applications from job seekers for various vacancies.

Towards the end of 2021, IKEA had opened its first mall in India, at Gurugram,. It had invested about Rs 3,300 crore with the aim of generating over 2,500 jobs and contributing to the further growth of organised retail in India.

20 lakh jobs to be created as part of Kerala Knowledge...