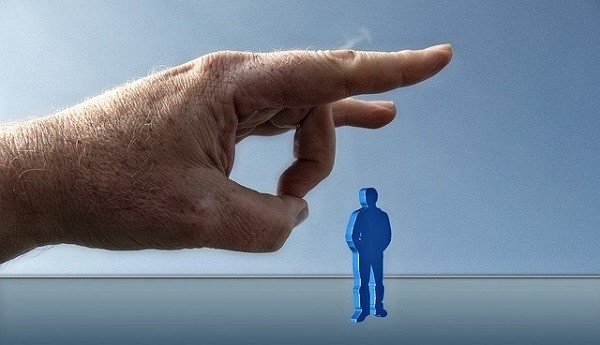 Siemens Energy has revealed its plans to shrink its workforce by about 7,800 employees, with the majority of the layoffs to take place by 2023. It is gearing up to slash 8.5 per cent of its jobs in the next five years and carry out the layoffs in a responsible and sensitive manner. The objective is to gain a competitive edge and increase margins. About 3,000 positions in Germany and 1,700 in the US are expected to be slashed. About three-fourth of the roles will be in the sales and management departments.

The Company, which supplies turbines to the power sector, is preparing to make the most of the opportunities available in the energy space, and also overcome the challenges that come its way.

This major restructuring will cost Siemens Energy an amount of some triple-digit million euros in the next three years itself. This move aimed at cost cutting, will help Siemens Energy achieve its profit goals for 2023.

In July last year, a majority of shareholders of Siemens had voted in favour of the Company’s spin-off of its energy business to Siemens Energy. The approval of the spin-off and transfer agreement was to be a stepping stone to the setting up of an independent company, focussed on the energy sector alone. Since then, Siemens AG has been focussing only on digital industries, smart infrastructure and Siemens mobility. Siemens Energy, on the other hand, focusses on building and maintaining turbines for gas and coal-fired power stations.

Staff of Alitalia go on strike, cause flight cancellations

“Smile at work or lose 6 months’ salary”: Philippines mayor to...