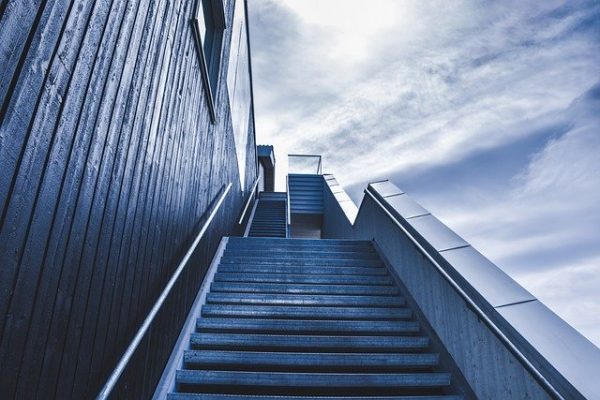 According to the National Association of Software and Services Companies (NASSCOM), the information technology (IT) sector in India can expect to grow by 7.7 per cent in the financial year 2020. With exports set to touch $147 billion (a growth of about 8.1 per cent), the sector is expected to grow to $191 billion. Exports were only worth $136 billion in the past, which is definitely a clear indication of growth.

As per the industry body, the sector has already shown signs of improvement having added over two lakh jobs in the ongoing financial year, as compared to the 1,85,000 jobs that were added in the previous fiscal.

Given the fact that the world economy has been growing at only about three per cent, a growth of 7.7 per cent in the IT and back-office sector shows signs of a certain level of stability. Add to this the fact that the IT sector contributed about $14 billion in new revenue—a significantly higher sum as compared to past performances— and there is definitely optimism in the air.

Instead of a yearly growth forecast, Nasscom has been sharing the thoughts of CEOs across the globe, via an annual survey, on what they feel about technological investment or expenditure. The most recent survey revealed that about 57 per cent of the 100 CEOs surveyed are of the opinion that financial year 2021 will exhibit growth similar to FY20, if not more. They all believe that the world economy will grow stronger in 2020. 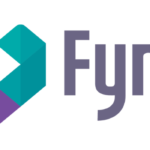 HRK News Bureau - May 16, 2022
0
Indian ominichannel platform, Fynd, is all set to expand its existing 640-strong engineering and product team. It will hire over 1200 people with expertise...

HRK News Bureau - May 16, 2022
0
After Uber, it is now Twitter that is imposing a hiring freeze. In an internal memo, Parag Agrawal, CEO, Twitter, has announced this momentary...