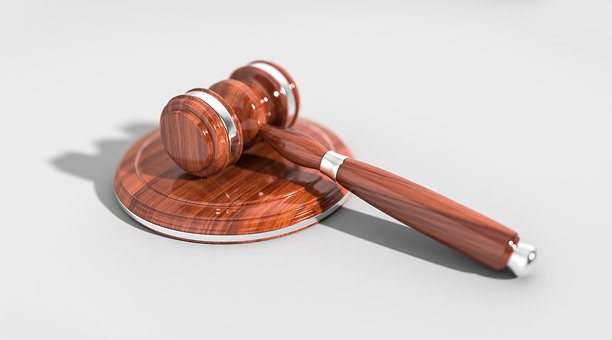 Anthony Levandowski, who was an engineer and one of the founding members of the self-driving car project at Google, was accused of stealing trade secrets from Google, before joining rival Uber Technologies.

He was charged with 33 counts of theft and attempted theft of trade secrets while employed at Google. If found guilty, Levandowski may face up to a maximum of 10 years in prison and a fine of $250,000, plus restitution, for each count.

However, his attorneys insist that Levandowski is innocent and that no secret files have made their way out of Google to Uber or any other company through him.

Levandowski had quit Google to establish his own startup, called Otto, a self-driving trucking company that was later bought by Uber. Waymo, the self-driving car project of Google, later sued Uber for stealing its trade secrets.

Waymo accused Levandowski of passing on its trade secrets to Uber. After a brief trial, the case was settled early last year, with Uber agreeing to refrain from using/incorporating Waymo’s confidential information into their hardware and software. Uber also had to pay a heavy financial settlement.

Due to this case against him, Levandowski has quit as the CEO of his latest startup, Pronto AI, which is into developing an advanced driver-assistance system product for trucks, called Copilot. However, the Company has officially shown its support for Levandowski and his family.