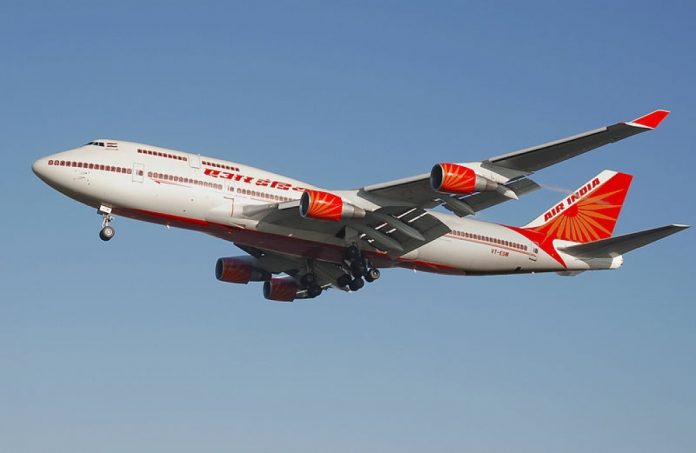 The government has decided to resume the equity infusion into the ailing flag carrier, which it had stopped after deciding to sell the airline.

Salaries of Air India employees have been delayed or not paid for three consecutive months. “We have still not received our salaries for May. Moreover, the management has not informed us till date as to when it will be disbursed. This is the third month in a row that the airline has delayed the salaries,” an Air India employee said.

It is learnt that now Air India will soon pay the due salary for the month of April. However, the airline management had also not communicated to the staff as to when the salaries for the month of May will be paid.

“Employees will be paid their salaries as the fund flow of government through equity infusion will begin and the loan guarantee (for Rs 1,000-crore) will be given,” said a senior aviation ministry official told TOI.

The government has decided to resume the equity infusion into the ailing flag carrier, which it had stopped after deciding to sell the airline.

The infusion had been stopped after the government decided to sell the airline. The government also said that it will give guarantee for the Rs 1,000-crore loan given to the national airline, which the banks had revoked after attempts to divest it were announced in 2017.

Amazon threatens to terminate employees who are speaking against it