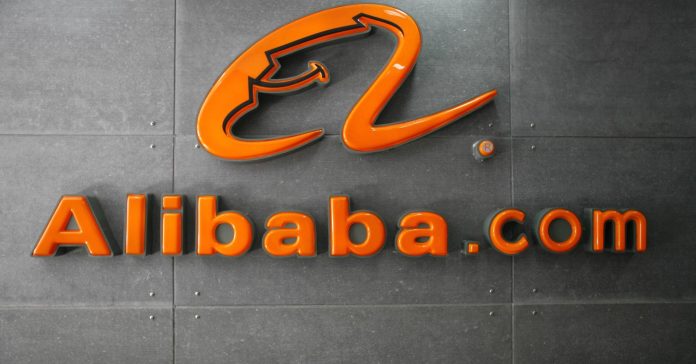 The firm that utilizes the internet in the best possible way will win in the future years, he said.

Alibaba founder Jack Ma was in an event called Gateway 17 in Detroit, where he talked to young entrepreneurs about Alibaba’s beginning, his hiring mantras, gender equality and struggles of an entrepreneur.

‘Hire, if he can be your boss in five years’ is what seems to be his hiring mantra. Sharing a tip he normally shares with his colleagues, he advised businessmen to hire staff who are smarter than they are.

Talking about gender equality, he said women are going to very powerful in the 21st century. He advised businesses to hire as many women as possible, adding that women are Alibaba’s ‘secret sauce’. Women care about other people much more than men, he said, and over the years, Alibaba has hired more women to maintain gender balance in the workforce.

Sharing his experience and tips with young entrepreneurs, he said that if a person is 20 years old, he/she should join a good company and work under a good boss. This way, one can learn and gather experience in running a business, which can be used later in one’s own entrepreneurial journey. Further, he added that when one turns 40, one should do things one is strong and good at. Later, around 50, he/she should spend time on young people, advising and guiding them.

Sharing his insights on the future of technology, he said that entrepreneurs are currently going through a critical time in the transition of businesses, technology, and globalization. He added that the firm which utilizes the internet in the best possible way will win in the coming years.

Giving tips on leadership, he advised businesses to focus more on users and products rather than on shareholders.

Work-life balance has gone for a toss; who is to be...