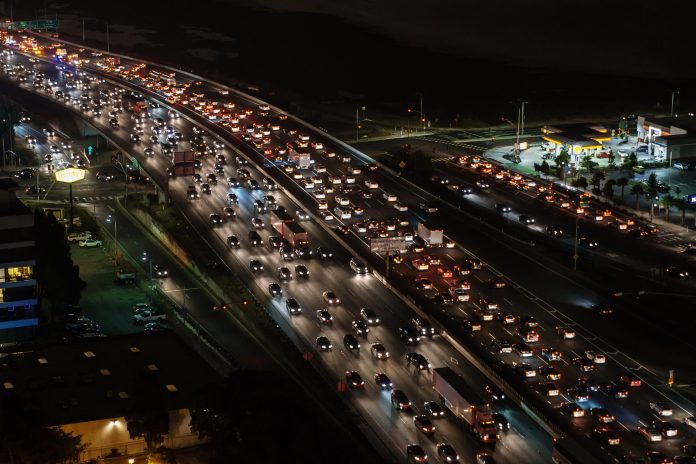 The protests and demonstrations against the controversial and much-debated Citizenship Amendment Act, have brought to halt normal life in many place. Many organisations had to ask their employees to work from home. Protests in Delhi have increased and this has sparked similar activities in the NCR region as well. Noida and Gurugram also bore the brunt yesterday, with employees being unable to get to work.

Section 144 was already in place in Noida, Uttar Pradesh and the traffic came to a halt on the Gurugram–Delhi road on NH-48. Commuters travelling from Gurugram to Delhi had to wait for over two hours to just cross over to the city.

At around 11 a.m. yesterday morning, MNCs in Noida cautioned their employees to stay at home and work. They were also advised not to join any kind of demonstrations and to avoid posting anything related to the CAA on social media. With emotions running high across the country and in the national capital, organisations realised that there was danger of any kind of comment being seen as insensitive and inviting action against the senders.

Daily commuters were met with additional hurdles along the way. Within the city as well, roads were blocked off, thereby forcing people to take longer routes and increasing travel time. Difficulties were faced by metro travellers as well, with around 19 stations being closed down.

IIT Kharagpur ties up with University of Alberta, Canada for JDP