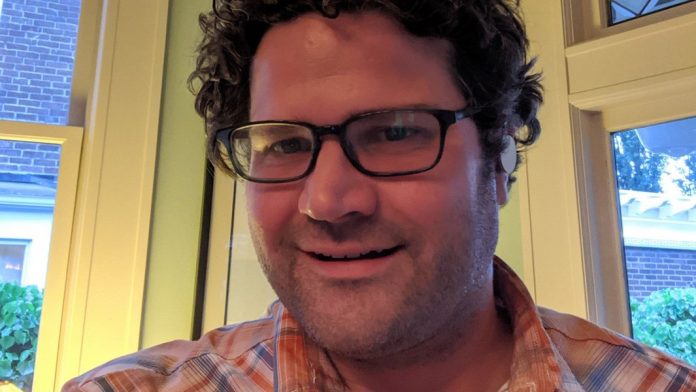 Amazon termed it as a violation of the non-compete agreement, which the employee had signed at the time of joining. Amazon has also alleged that Hall was provided with a broad       view of AWS’ cloud products’ plans as well as the competitive strategy. Now that Hall has joined Google, his new employers will have valuable information on the competitor’s products and marketing strategy.

Hall has now updated his designation on LinkedIn as ‘waiting to work as a VP, at Google’. At AWS, he was vice-president, product marketing.

As a reactionary measure, Hall’s attorneys have now filed a response to the lawsuit.

Hall’s lawyers said that their client was made to believe that Amazon will not enforce the non-competition clause both before and after he had signed the contract at the time of joining, in June 2018.

Meanwhile, Amazon has also alleged that despite several requests to change Hall’s role at Google, both Hall and his employer, Google, refused to oblige.

This battle between Amazon and Google is not a new one. Even in the past, Amazon has filed a lawsuit when one of its sales executives, Philip Moyer, accepted Google’s offer to join. Back then, the judge had limited certain aspects of Moyer’s role at Google for the term of the agreement.