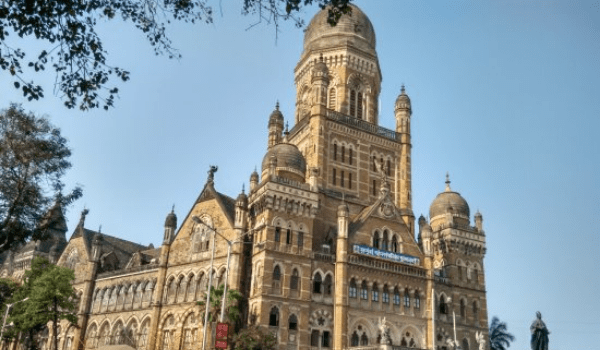 The Brihanmumbai Municipal Corporation (BMC) found out to its shock that for 24 years it had been paying salary to Ramesh Maruti Shelar, who had been impersonating as Sopan Maruti Sabale. Shelar had managed to obtain a job as gardener in 1989 using Sabale’s documents, which he claims were given to him by a government official then. What is most unbelievable is that the fraud did not come to light till 2017, when it was discovered that he was being paid Rs 40,000 per month, and had earned about Rs 43.31 lakh in over two decades!

In 2017, when Shelar stopped turning up for duty, a showcause notice was sent to him asking him to report for work. This notice reached Sabale’s permanent address, where his father questioned his son about it and realised something was wrong. Further investigation and audit of service records revealed that the documents submitted by Shelar when he joined as gardener in 1989, were identical to the documents in Sabale’s file. When both were asked to submit their original proof of date of birth, caste certificates and school leaving certificates, the fraud was proved. Following this discovery, 53-year old Shelar was arrested and held.

A hunt is now on to nab the government official, who Shelar claims, gave him copies of Sabale’s documents, who was an employee at BMC’s F-south ward.

A case has been registered against Shelar for cheating a civic body using false documents.