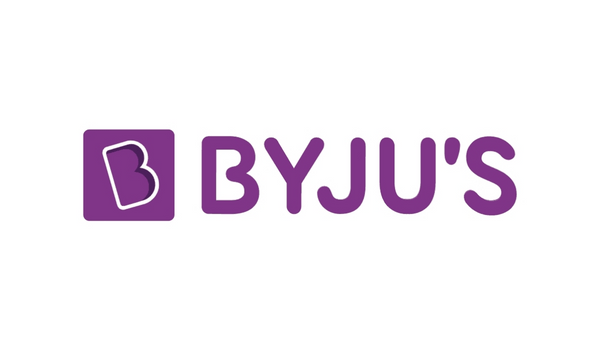 Byju’s, the EdTech company, has laid off 2,500 employees out of the company’s 50,000 workforce. The EdTech firm was founded in 2011 and digitally launched in 2015. After its digital launch, the company skyrocketed into a multibillion-dollar company.

Responding to all these claims, Byju’s said, “At Byju’s, our HR policies are tailored to be accommodating and mindful of employee well-being. We have zero tolerance for unpleasant behaviour in the workplace. There is a proper channel for anyone to report any instance where the manager has talked or acted rudely, and we take immediate action to verify and resolve such complaints.”

Byju’s further added, “The exact action taken is decided on a case-by-case basis, after fairly hearing out both sides. We do not hesitate to let go of the managers who either promote or support rudeness in their teams. We have thousands of employees across our group companies, and even in the case of a one-off incident, we immediately evaluate and take strict actions against mistreatment.”

50% cut in paid leave for COVID-positive staff at Walmart