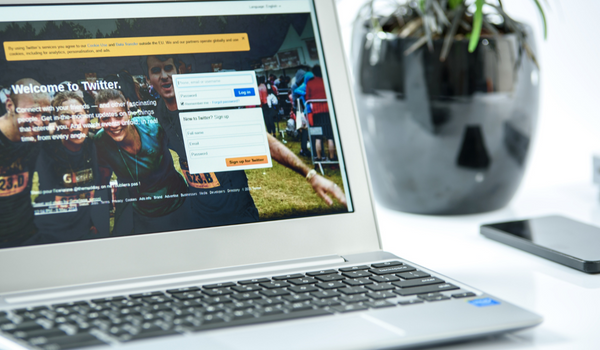 Following the results of his poll, Twitter boss, Elon Musk announced his intention to step down as CEO and is actively looking for replacements. Musk while addressing the situation on twitter he said only a fool would take up the job and promised to run the software and server teams.

This has given many people the opportunity to shoot their shots and poke a little fun at this situation.

More recently on the 22nd of December, 2022, an Emmy nominated comedic writer Bess Kalb posted a tweet announcing herself as the new CEO of the microblogging site.

“Can finally announce: I am humbled, honored, and frankly still in shock to be the new CEO of Twitter. Though we haven’t always seen eye to eye, I am thrilled that Elon Musk took a chance” she wrote.

For many it was unclear whether the tweet was a parody of the situation or not. She has since announced the end of her term as Twitter CEO and has thanked all her supporters.

A little while after that one of YouTubes biggest stars Jimmy ‘MrBeast’ Donaldson shot his shot at Musk, asking whether he could be the next CEO of the company.

Surprisingly when the 24 year old YouTuber posted his request on Twitter, Musk replied by saying it was not out of the question.

Earlier in the month popular podcaster and MIT research scientist Lex Friedman offered up his services at no cost.

To which Elon replied by saying he had to invest all his life savings into Twitter and that it was a fast lane to bankruptcy.