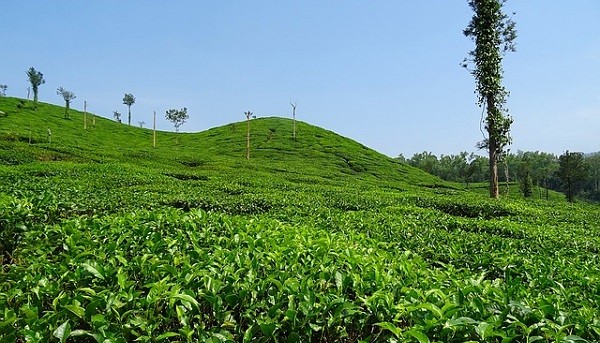 After repeated requests and protests against the low wages of workers of tea estates, the Tripura tea planters have signed a memorandum with the Labour Commission and some representatives of the labour unions through which, a hike in the wages of the staff has been agreed to.

The tea planters finalised an increment of 17 per cent on the basic pay, which has been in effect from December 2019. The session was moderated by the Labour Commissioner Naresh Babu N, during which it was decided that the arrears of the increased wage will be paid by the planters in three installments, by March 2022.

The settlement was reached under the moderation of the Tripura Tea Development Corporation, an undertaking by the State government dedicated to tea plantation and its issues.

The state of Tripura has 48 estates out of which some are operated by Government-backed cooperatives. The MP of East Tripura Rebati had reportedly met the Union Finance Minister Nirmala Sitharaman at New Delhi. During the meeting, the former asked for a special package for the tea plantation workers of Tripura similar to what was announced for the tea plantation workers of Assam.

With the Assam elections fast approaching, the state Finance Minister Himanta Biswa Sarma announced that the wages of the tea estate workers may be increased. He said that tea plantations are an integral part of Assam and its identity. The announcement was made by the minister at the ‘Chai Bagicha Dhan Puraskar Mela’. The event was attended by Union Finance Minister Nirmala Sitharaman and Chief Minister Sarbananda Sonowal.