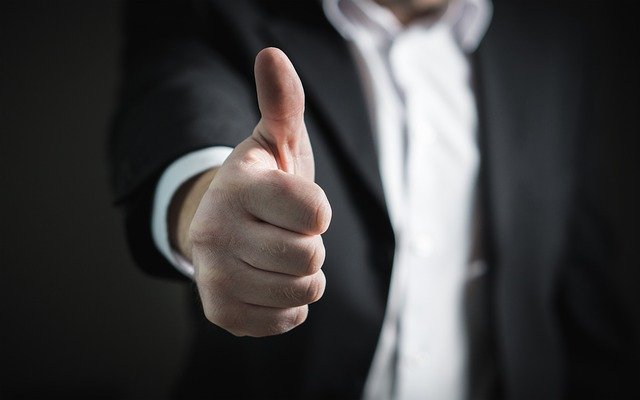 As per a release from the chief minister’s office, 3166 state-government employees from 39 different departments across 30 districts got promoted in the last week of December in Odisha.

Employees from Group A to Group D were promoted in the state.

Realising that some of the state-government employees who were eligible for a promotion were being sidelined, Chief Minister Naveen Patnaik, on 21 December, ordered that required action be taken by 31 December.

According to reports, in the last week of December, 852 Group A employees, 527 Group B employees, 1496 Group C employees and 291 Group D employees were promoted.

The highest number of promotions—2330— were seen in the Home Department, while 1307 employees enjoyed promotional benefits in the Agriculture and Farmer’s Empowerment departments.

Cuttack had the highest number of employees promoted, that is, 748, followed by Mayurbhanj and Ganjam district, with 218 and 194 employees respectively.

The move is a result of the chief minister’s interest in implementing the 5T initiative, where the five Ts stand for transparency, teamwork, technology, and transformation. The initiative aims to make the administration efficient and reach out to the masses.

In the third week of December, 2019, it was announced that the Odisha government employees who were performing exceptionally well will be given early promotion. This announcement came on the heels of the state cabinet lending its approval to the Odisha Civil Service (out of turn promotion) Rules, 2019.

Apprentices in Maharashtra get highest stipend