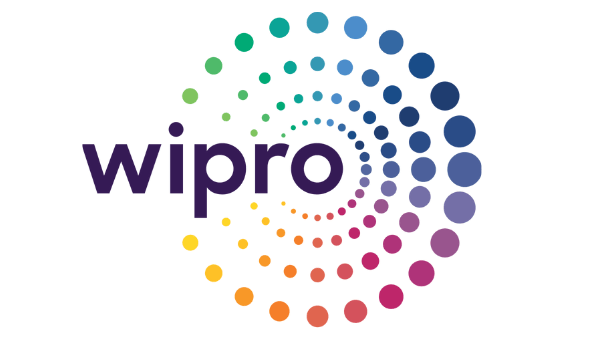 Despite economic pressures in the last quarter, Wipro is giving annual salary increments to 96 per cent of its staff, with effect from September 2022.

The Company has informed its workforce via an internal mail that they will receive their merit salary increases or MSI, and the same will be officially conveyed to them in writing soon. Saurabh Govil, CHRO, Wipro tells the employees in the mail that the MSI will be given based on each employee’s performance and eligibility criterion.

The four per cent of the workforce who are not receiving the increment are probably because they are on extended leaves or enjoying sabbaticals say media reports.

Managers and the ranks above, that is, those belonging to band C1 had already received hikes that came into effect in June 2021.

Earlier, the variable pay of the mid-level executives and senior executives had been held back. The junior-level employees had been given variable pay after 30 per cent deduction. This move was attributed to shrinking operating margins.

The senior employees and those in C band have already been told that they would not receive any variable pay. The employees in A and B bands were told they would receive 70 per cent of the variable pay by August, while the same mail had assured there would be no change in increments.

The Indian IT giant was recently in the news for firing 300 employees for moonlighting.

Coal India shares offered to employees at a discount