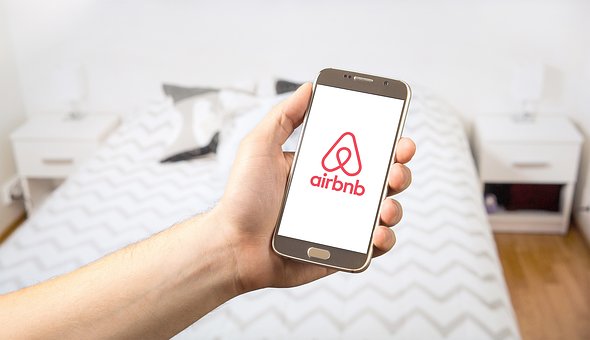 The 6000 strong workforce of Airbnb has been trying to get the Company to go public. They have even approached the founders of the online room rental marketplace with this matter, because they are unable to sell their shares in the Company otherwise. These stock options came as part of their compensation package, but being a privately held company, the employees cannot trade in these shares unless the company goes public.

Many of the employees have had to postpone major career decisions, and plans to start a family simply because they have been waiting to trade in these shares. Matters took a turn for the worse when the Company gave away employee equity, one lot of which will expire in November next year, and the second lot by June 2021. Naturally, the employees fear that if the Company does not go public before these expiry dates, these shares will be of no use to them.

However, Airbnb has been trying to entice the employees with other schemes and offers, such as sabbaticals to old employees, extension of parental leave policy, an improved retirement matching scheme as well as loans at low-interest for general purpose. The employees also received raises and hiked bonuses during the performance reviews. It also recently announced that it would go public next year.

The announcement appears to be good news, even for former staff members who have contributed to the success of the company in the early days.

The founders, however, do not wish to rush going public. They are reported to be considering an unconventional initial public offering (IPO), by listing the shares directly or on the long-term stock exchange, which is supported by venture capital but still not operational. Also, startups need not really rush into an IPO.

The Airbnb staff are mainly worried because other startups that were launched around the same time as Airbnb, such as Uber, Pinterest and Slack have already gone public, allowing their employees to trade in their shares.

Airbnb has been growing fast, and boasts of over seven million listings in about one lakh cities. Its revenue was more than a billion dollars in the second quarter.

Initially, Airbnb paid its employees in the form of stock options, which allowed them to buy shares in the Company at a low price. Later, the Company started to offer restricted stock units, which do not need to be bought. Some former employees have revealed that they invested their life savings in these stocks when they left the company, in the hope that they would be rewarded many times over when they finally trade in the shares.