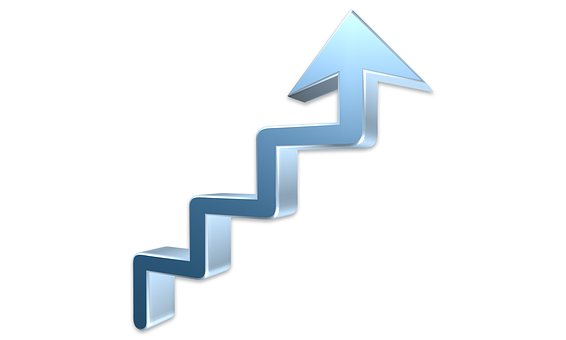 The MLAs of the Delhi government may look forward to a significant hike in their salary, if the Bill for 66 per cent hike in salary is approved.

At a special session of the Delhi Legislative Assembly, which begins today, the Bill to hike salary will be tabled by the Delhi Law and Justice and Legislative Affairs Minister Kailash Gahlot.

If approved, the ministers, MLAs, chief whip, Speaker, Deputy Speaker and the opposition leader may look forward to a hike in their salaries and allowances.

This increment was proposed in August 2021, and received the approval of the Centre in May 2022. Approval has already been given to the proposal by the Lieutenant Governor, which is why the Bill is being tabled.

Meanwhile, the Punjab Assembly passed a bill last week allowing just a single pension for former MLAs. That is, pension will now be paid only for one term, instead of allowing former legislators to draw benefits for each term served by them.

Vedantu to buy back ESOPS worth US $3 million