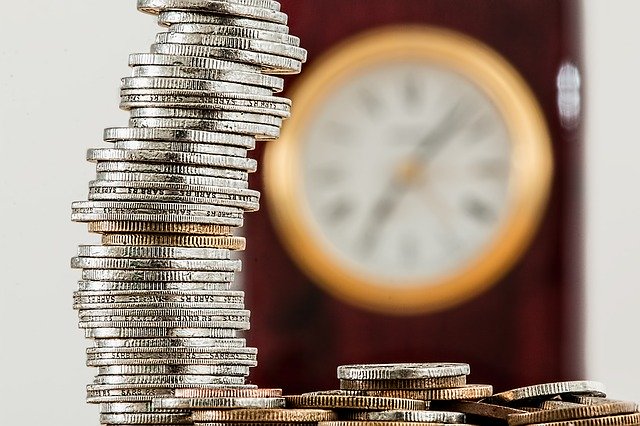 The Union Territory (UT) administration has taken up the issue with the central government to have a common package for all union territories, to provide a compensation amount to all frontline workers fighting against the coronavirus pandemic.

In a daily review meeting chaired by the Punjab Governor and Union Territory Administrator VPS Badnore, UT Adviser Manoj Kumar Parida was asked to take up a proposal for compensating those working on the frontlines. Under the compensation policy, front-line workers, such as doctors, policemen, nurses and other staff involved in handling the outbreak in the city will be given insurance in case of accidental loss of life on account of catching the virus.

The Punjab government on April 4 announced a compensation package of Rs. 50 lakh each, for all front-line workers such as sanitation and health professionals, as well as police personnel.

This comes in the wake of a number of measures taken by the Centre, announced by the Finance Minister Nirmala Sitharaman, under the Pradhan Mantri Garib Kalyan Yojana (PMGKY). The Centre in March approved an insurance scheme for front-line health workers fighting the novel coronavirus. The Finance Minister announced on March 26, Rs. 50 lakh insurance cover for each healthcare worker involved in managing the outbreak for a period of three months.

According to the Ministry, even private healthcare workers will be covered under the PMGKY scheme announced by the Centre. The scheme will be funded through the Centre’s National Disaster Response Force (NDRF) budget.

Meanwhile, a compensation policy for sanitation workers is also under consideration and according to the municipal commissioner, KK Yadav, a plan is underway to design a policy for them.