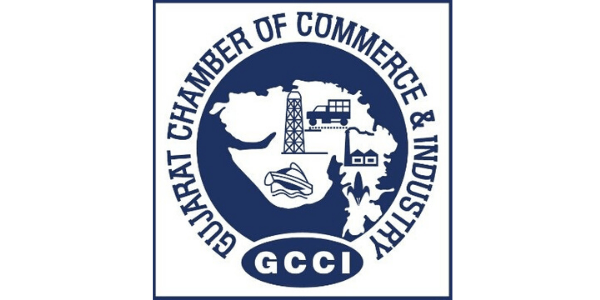 On behalf of about 16 industry associations in Gujarat, the Regional Council of the Gujarat Chamber of Commerce and Industry (GCCI) has written to the chief minister requesting that the Government allow salaries of workers, including daily wagers to be cut by 30 to 50 per cent.

These industries are also of the opinion that migrant workers who have received salaries during the lockdown should not be allowed to return home.

In its letter, GCCI suggests that daily wagers be paid at par with MNREGA workers or be paid minimum wages, that is, approx. Rs 200 to Rs 350 per day. The letter suggests that workers who earn up to Rs 20,000 should receive only 70 per cent of their salaries, whereas those earning over Rs 20,000 should receive only half of their existing salaries.

They are also against paying wages to workers who do not turn up for work at locations in the orange and green zones, where work has resumed. Another demand of these industrial associations is that migrant workers who have been paid salaries during the lockdown should be prevented from returning home, given the fact that more than 7,500 industrial outlets have restarted operations post relaxations.