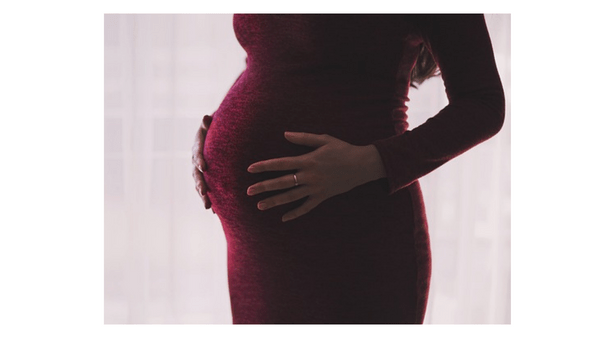 In India, about 40 government doctors in the state of Tamil Nadu are being denied maternity leave and associated benefits. These doctors who went on maternity leave during their post-graduate course over four years ago, have yet to be paid their salaries for the period of leave. Many of these doctors have resumed duty after availing maternity leave and have completed their course too but have not been paid their salary for the year that they availed maternity leave. As per government rules, permanent and married women employees are entitled to full pay during maternity leave. However, postgraduate medical students fall in between, as they undergo three years of medical training at their own college. Thus, they are considered as trainee doctors and not as employees.

Recently, the National Medical Commission or NMC issued a notice stating that maternity leave may be granted to postgraduate medical students as per the state government rules of their respective states. Doctors, however, find this notice vague and ambiguous.

Different universities and institutes across different states have different rules regarding granting of maternity leave to postgraduate medical students. In the past, the Delhi High Court has reportedly granted six months of maternity leave to junior and senior resident doctors. However, there are no clear laws or rules regarding granting of such leave to postgraduate medical students, who are academic junior residents.

The Uttar Pradesh Basic Education Department is investigating the matter where 60 women teachers across 20 districts were refused maternity / child care leave by the officials of the Department in 2022.

Meanwhile, in Qatar, women have openly expressed their unhappiness with the 50-day maternity leave rule, which they feel is not sufficient. This 50-day leave is applicable to women employees who have completed a year in their job. These women are entitled to full pay during the leave, as long as 35 days of leave have been availed after the actually delivery of the baby, and the remaining before and after the delivery. However, women feel 50 days is too short a time to recover from child birth and resume duty.

Recently, an eight-month pregnant employee was among the 12,000 employees who were asked to leave Google. The news of the sacking hurt her even more because she had received a positive performance review and was terminated just before she was above to go on maternity leave. Given her condition, it will be difficult for her to hunt for a job in the last stages of her pregnancy.