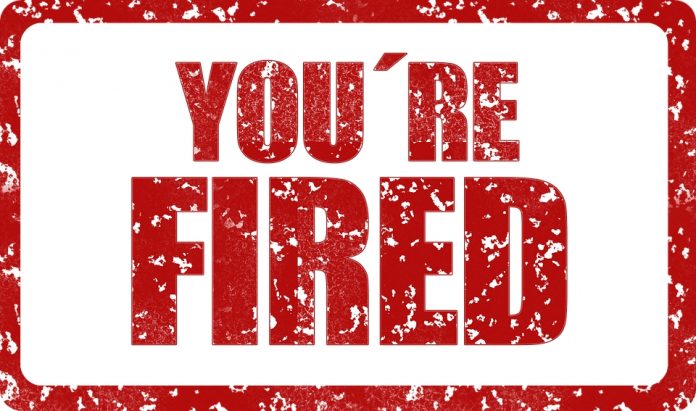 In yet another case where an employer had to take a stand against hate mongering on social media, Development Dimensions International (DDI) suspended an employee, Ashish Kaul who had posted objectionable comments about the recent Kathua rape, on Twitter. The action came after a complaint was registered with the Company to which it responded swiftly. Ashish Kaul was also booked by the Jammu and Kashmir police.

DDI has said in a statement, “On Friday, May 11, DDI was alerted to the fact that an employee who worked as a consultant in India had made statements on social media that condoned the violence against members of the community in the Kashmir region.”

“We were shocked and saddened by the nature of these posts, which are in direct violation of our mission and values. As soon as we learned about the social media posts, we immediately suspended the employee and launched an investigation to determine the full scope of the issue. As of May 12, we have accepted the individual’s resignation.”

The Company added that it “deeply regret[s]” the incident. Kaul, in his May 8 tweet, had resorted to hate speech to vent out his anger against Kashmiri women.

DDI and Twitter’s step was lauded by users of social media. It’s not, however, the first instance of the corporate community hitting back at hatemongers. Kotak Mahindra Bank had, in April, sacked one of its employees, which was reported by HRkatha. Vishnu Nandakumar was the one facing the wrath after he had justified the rape of the eight-year-old victim in Kathua.