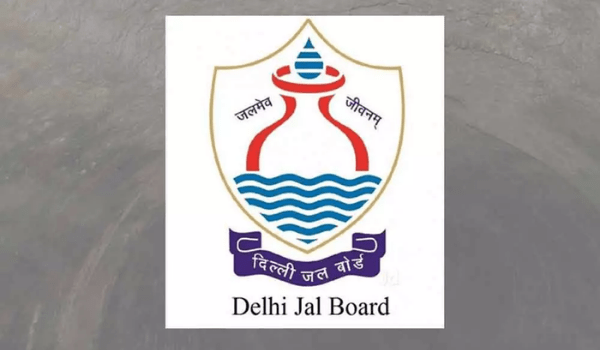 During an event at the Delhi Secretariat on February 9, 2022, Delhi Chief Minister Arvind Kejrewal, handed over job certificates to about 700 contractual employees of the Delhi Jal Board (DJB), regularising their jobs for good, making them permanent staff.

It is hoped that other state governments will evaluate the situations in their own states and take such a positive step. Kejrewal believes that these contractual workers will work twice as hard because as they will now experience a sense of security.

The state government’s official announcement also states that the salaries of these employees will now be almost doubled and they will also be eligible for dearness allowance, annual increments, children’s education allowance, paternity leave and maternity leave.

The Delhi chief minister clarified that this regularisation of jobs could happen at DJB because it is an autonomous body. Although he hopes for similar regularisation of jobs in other departments of Delhi government as well, but that will not be as easy as most of the administration is dependent on the Centre.

20,000 may be hired by Walmart to meet holiday season demand