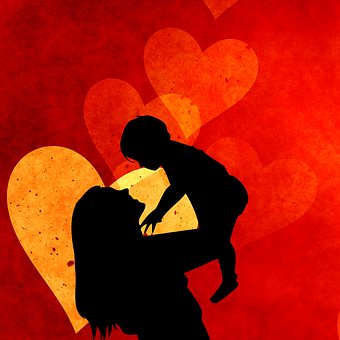 A study by the National Bureau of Economic Research reveals that motherhood results in a drastic fall in the incomes of women. In the six developed countries that were studied, it was found that men were not so greatly affected.

Despite having worked for a decade after returning from maternity leave, German women are said to be earning almost over 60 per cent less than what they were earning before motherhood. Austrian women suffered a wage penalty of 51 per cent whereas their counterparts in the UK and the US, faced about 40 per cent post motherhood. The working mothers in Sweden and Denmark were much better off with the least wage penalty, clearly because of better policies.

The countries where people commonly believe that women should stay at home to look after their kids revealed the maximum motherhood penalty. However, Sweden, where women suffer the lowest penalty, offers a year’s maternity and paternity leave, which can be equally divided between the parents. If the three months reserved for the father are not availed, the leave gets lapsed! Clearly, it all depends on public policy which is capable of ensuring a balance. While fatherhood in Sweden does affect the incomes of the men, the reduction is hardly significant when compared to fathers in other nations and almost negligible compared to the wage dip experienced by women across the globe.

The reason is not only because women themselves opt to stay home and take care of their babies post motherhood, but also because society, in general, expects them to take on the full responsibility of bringing up children. Therefore, they end up paying a heavy penalty for motherhood.