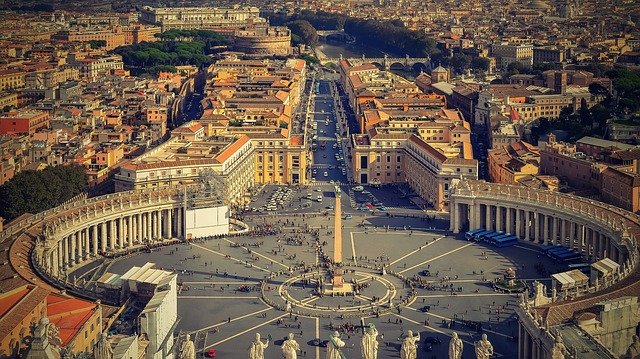 Sixty-six year old Francesca Di Giovanni will be occupying a newly-created position in the Relations with States division of the administration at Vatican. By naming Giovanni, Pope Francis has made her the first woman to hold such a high rank in the Secretariat of State, which is otherwise dominated by men.

Giovanni, who has specialised in international law and human rights, will belong to the rank of under-secretary, and will, in effect, be one of two deputy foreign ministers. She will be responsible for monitoring multilateral relations in the Secretariat, where she has been employed for about 26 years now.

Women have remained conspicuous by their scanty presence in the administration of the Roman Catholic Church, which only lets men be priests.

For years, women’s groups, including the International Union of Superiors General (UISG), a large body of Catholic nuns, have been campaigning to get more women appointed in senior positions within the administration at Vatican. However, they have met with little success, despite highlighting the fact that the majority of the Catholics in the world, that is more than half of 1.3 billion, are women. Also, women’s religious orders have a higher membership than that of men’s orders.  Yet, there are only about six women in senior posts at the Vatican, other than Giovanni, till date.

The Vatican maintains diplomatic relations with over 180 countries.