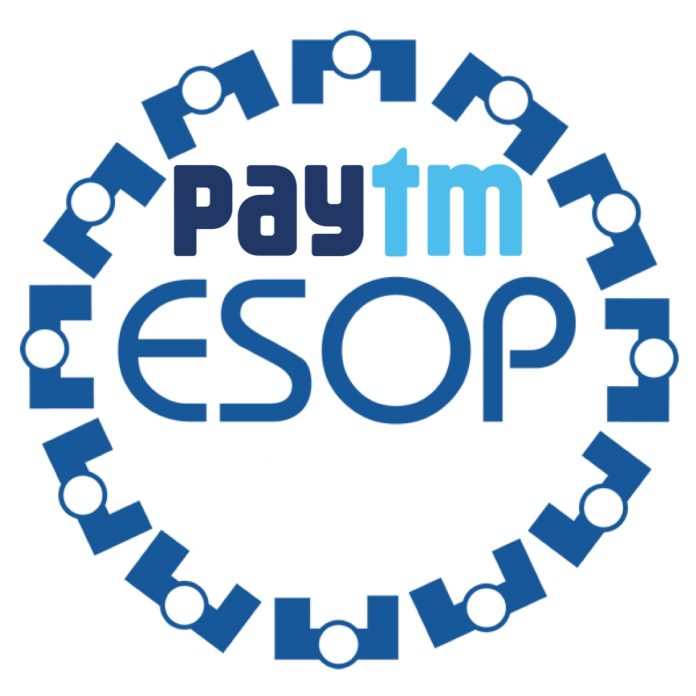 On the completion of its secondary share sale, Paytm gave its employees a chance to earn money through ESOPs.

When the startup bubble began to burst in India over the last two years, employee stock ownership plans (ESOPs), which had been a defining characteristic of the start-up culture in the country (and across the world) started to lose their gloss. However, the fate of ESOPs in the case of Paytm, which got a major boost post demonetisation in 2016 and the approval of mobile banks a year later, has been much more robust.

Recently, the mobile-first financial services company, which is run by One97 Communications, let it former and existing employees liquidate their ESOPs to the tune of Rs 300 crore. Even though the Company hasn’t named its new investors, the Vijay Shekhar Sharma-led company has SoftBank, SAIF Partners, Alibaba and Ant Financial Services on board as investors.

From the time startups began operating and flourishing in the country, ESOPs have been used as a major component to attract, hire and retain the best talent in the market. It also gives a sense of ownership to the employees, who otherwise feel disconnected with the company. Even e-tailer, Flipkart, had conducted a buy-back of shares in December last year.

In an official statement, the fin-tech firm said that ESOPs are awarded to the employees on the basis of their tenure in the company, future prospects and potential. The employees who have offloaded their shares belonged to various verticals—including business, technology, product, administration, human resources, sales and finance—and most of them were a part of the company since its inception.