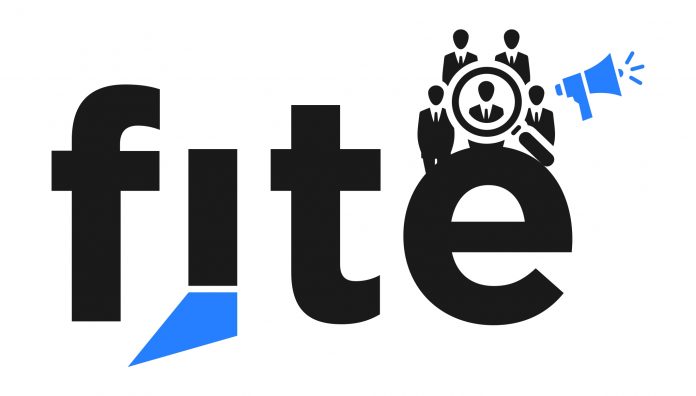 FITE is working closely with the affected employees to ensure organisations take responsibility for their illegal actions and employees get their job back, since the beginning.

The union for IT employees, FITE (Forum for IT Employees) has moved to labour court against illegal termination of employees.

Based on the discussion with the Labour Commissioner of various cities, the affected employees with the help of FITE submitted 2A petitions to Labour Departments at respective locations to take necessary actions against the illegal termination of employees or forced resignations.

FITE in an official communiqué says, “The Commissioner or Labour Department had arranged for conciliation meetings between the representatives from the organisations and the affected employees. But all those attempts are declared as failure, since the companies didn’t participate or cooperate with the Labour Commissioner. Hence the 2A petitions filed by the affected employees are moved to Labour Court.”

According to FITE, many IT organisations forced their own employees to submit resignation, or terminated them without proper reason or organisations quoted poor performance of employees or restrictions on US visa as reasons, which is untrue. The IT organisations had violated the labour laws, or ethical behavior while terminating their employees that affected not only the employee but also his/her dependent family.

FITE is working closely with the affected employees to ensure organisations take responsibility for their illegal actions and employees get their job back, since the beginning.

The numbers of petitions from different organisations that are moved to Labour Court are:

FITE says, “It is very disappointing that IT organisations, one of the main sectors in improving the country’s economy, are not acting responsibly or following law in the way their employees are treated. Their key motive seems to be more profit, which we strongly condemn. We are determined to fight for justice till the end, and is certain justice will prevail for IT employees.”

PwC’s run for a millennial workforce takes it to court: Older...