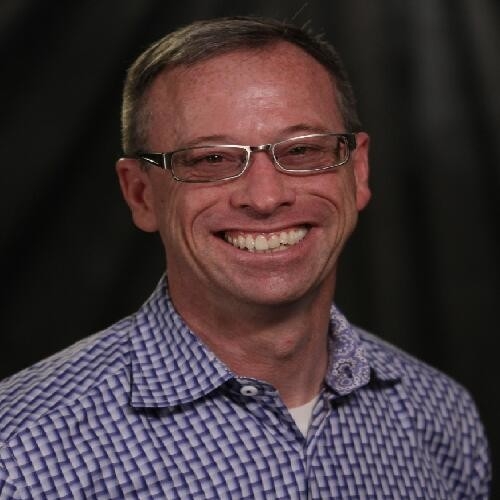 Rex Trewin has demanded a jury trial following a series of issues that affected his employment and contributed to his termination.

In what may cause Wipro some trouble if the court of law rules against the Company, Rex Trewin, a former global university recruiting manager at Wipro, has filed an employment discrimination case against the firm in a Colorado district court in the US.

Trewin alleges that a series of issues affected his employment and contributed to his termination, and has demanded a jury trial on the same. Trewin, who joined the IT firm in 2010, has over 20 years of campus recruitment experience. In his prior roles, he developed recruiting programmes for colleges and employers.

He has apparently alleged in his suit, that Wipro ignored his contribution and penalised him for stressing the importance of complying with employment laws and regulations, and eventually terminated his employment on March 17, 2016.

The complainant claims he was terminated shortly after he returned from a break under the Family and Medical Leave Act (FMLA). In November 2015, Trewin’s mother was seriously unwell and required assistance. His leave was taken as a basis for his termination by the Company. He alleges that Wipro changed the justification for termination by stating to the Equal Employment Opportunity Commission that his termination was a result of ‘integrity’ issues surrounding his attendance at the Midwest Strategy Case Competition, at the University of Illinois in the Urbana–Champaign campus.

Wipro hasn’t yet commented on the same as the litigation is still pending. However, the Company claims it is committed to the principle of equal employment opportunity, and is an organisation that provides a work environment free of discrimination and harassment of any kind.

Trewin, on the other hand, has requested the court for a judgment based on what he alleges is Wipro’s unlawful interference with his right to take family medical emergency leave, leading to him suffering damages, including loss of wages and benefits.

EWS quota only for families earning less than Rs 8 lakh