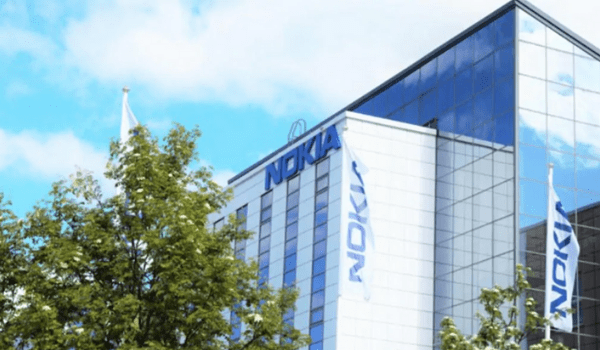 About 2,000 employees are going to be rendered jobless as Nokia has decided to pull out of the Russian market.

In an official statement posted on its site, Nokia explained that over the last few weeks, it has enforced a cap on deliveries, stopped new business and is moving its limited research and development (R&D) activities out of the country.

The telecom giant has decided to move in line with the concerns expressed by ‘Western governments about the risk of critical telecommunication network infrastructure in Russia failing’.

Pekka Lundmark, CEO, Nokia, says in his, that “It has been clear for Nokia since the early days of the invasion that continuing our presence in Russia would not be possible.”

Since Russia only accounted for two per cent of the Company’s net sales in 2021, Nokia doesn’t expect its decision to impact its ability to achieve its 2022 goals mentioned in its financial report for Q4 and full year 2021 that was published in February 2022.

Nokia isn’t the only company to pull out of Russia after the country’s invasion of Ukraine on 24 February, 2022. Telecom and networking company, Ericsson, also announced that it’ll be ending its activities in the country a day before Nokia’s official statement. It has sent its employees on paid leave.

Nokia is yet to announce any plans for the employees who will lose their jobs because of the decision.