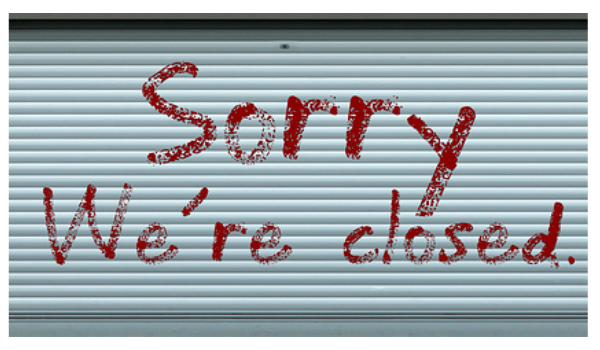 Debenhams, the 242-year old British clothing retailer, with department stores in Denmark and the UK, is gearing to shut down its stores in Britain. About 12,000 employees may be rendered jobless. The UK stores will operate only until stocks are cleared, after which all 124 outlets will be closed and only those in Denmark will operate.

Apparently, effort was made to salvage the situation via a deal with JD Sports, which failed to work out. Since April, Debenhams has been struggling with finances and trying to recover. However, with the ongoing pandemic and its economic effects, there is too much uncertainty in the retail space and hopes of a complete recovery seem slim. In Denmark, however, Magasin du Nord, Danish its subsidiary, will continue to run independently.

Debenham is not the only name in the retail space that has been impacted. Arcadia, the retail Group that owns Topshop, Burton, Dorothy Perkins, Evans and Wallis, is also going through a very bad financial phase and has fallen into administration. About 13,000 people may be laid off. However, no official announcement has been made about the number of jobs that may be impacted.

Debenhams’ existing workforce is mostly surviving on governmental assistance, that is, the UK government’s furlough scheme that was rolled out during the pandemic.

Arcadia is the biggest concession operator in Debenhams, and is responsible for about five per cent of its sales. Therefore, when Arcadia collapsed, even the buyers interested in bailing out Debenhams seem to have decided against the move.