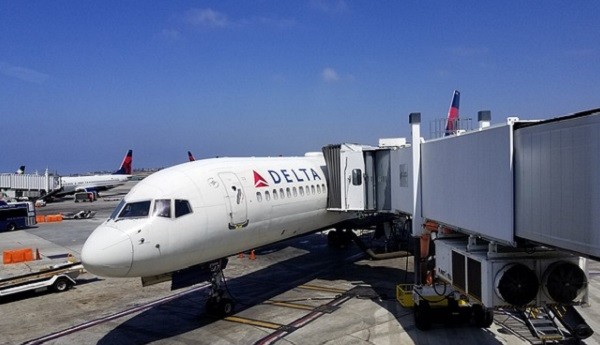 More employees are being asked by Delta Air Lines to go on indefinite unpaid leave as the slump in air travel deepens across the US.

The unpaid leave programme is being offered as a voluntarily option to the employees as of now for the foreseeable future. The Airline is convincing its workers to go for early retirement or opt for unpaid leave, after gauging their financial and familial situation, to avoid furloughs.

In its fourth quarter, Delta Airlines is expected to lose $12 million per day as COVID-19 cases in the US are rising alarmingly.

Delta Air Lines has managed to avoid furloughs unlike American Airlines and United Airlines that furloughed around 32,000 workers in October alone. Southwest Airlines, in the first week of December, had announced that it may have to lay off nearly 7,000 workers or else they could lose their jobs if the labour unions failed to accept the recommended pay cuts.

The number of passengers had improved during the Thanksgiving week, even though the footfall was less than half compared to the same time last year. However, the passenger traffic has plummeted since then.

The average weekly count of passengers has also been falling sharply for nearly two weeks.

Last month, Delta had launched the first quarantine-free travel from the US to Europe, relying on a new testing programme that decreases chances of infection on a flight to ‘1 in a million’

Here’s what Meta is offering to its 11K severed employees