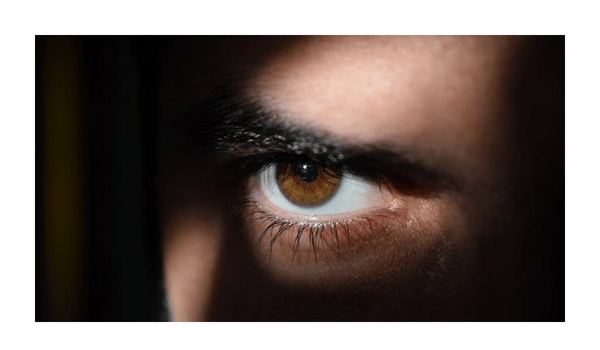 Ahmad Abouammo, who used to work as a manager at Twitter, was found guilty of spying, money laundering, conspiracy and fraud. He has been accused of selling personal information of Twitter customers to a foreign government.

Abouammo was found to have been working as a spy for Saudi Arabia, and has been convicted on six criminal counts. He served as an agent for the country and tried to conceal the payment he received for the work, from someone associated with the Saudi royal family.

Holding dual citizenship, of Lebanon and the US, Abouammo’s job at Twitter required him to monitor and supervise relationships with journalists and celebrities in the Middle East and North Africa.

After a trial that lasted two and a half weeks, a federal court in San Francisco acquitted him on five of the 11 counts he was charged with.

It is reported that an advisor to Saudi Arabia’s crown prince had hired Abouammo to pass on personal information related to Saudi rebels, agitators or nonconformists by accessing their Twitter accounts.

About $300,000 was apparently paid to Abouammo along with a luxury watch worth $20,000 by the person who hired him. Abouammo went on to cover up this payment by depositing it in the bank account of a relative in Lebanon, who wired it to his personal account in the US.

A colleague of Abouammo was also accused of accessing Twitter accounts for Saudi Arabia, but he managed to leave the US before being charged.

Foxconn luring workers with signing bonuses ahead of iPhone 13 launch

Job seekers can stay in Germany for 6 months to hunt...