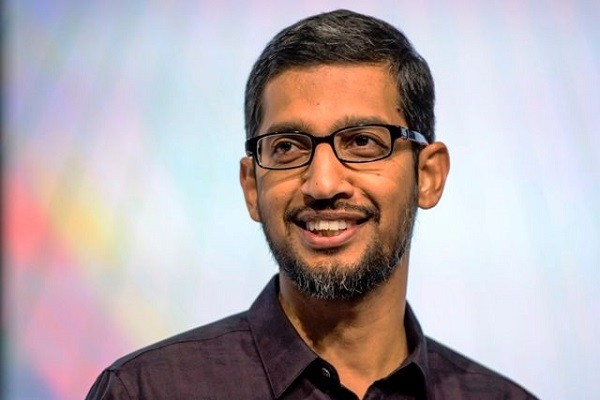 Amidst the layoff season in the technology sector, Googlers are now feeling restless as uncertainty about their future mounts. In September, in an endeavour to make Google 20 per cent more efficient, the tech major had indicated that it may have to resort to job cuts.

At the time, Sundar Pichai, CEO, Google, had admitted that the pace of growth at Google had reduced, and that better management of the various macroeconomic factors would be required to make the Company more productive and profitable. He was concerned that the revenue growth was not up to the mark and a lot lesser than expected.

During a recent meeting, Pichai admitted that the future is unpredictable and that he was in no position to reassure the workforce that there would be no job cuts.

In August, Pichai had indicated that Google definitely had more employees than it had work, while expressing concerns about the low productivity of the workforce.

While Pichai still talks about introducing measures to better handle the situation imposed by the unfavourable state of the economy, with the fear of recession looming large, he does not deny the possibility of job cuts in the future.

Media reports say that Pichai has expressed the need for better discipline and critical decisions. He has been stating that as a Company, Google needs to think of ways to be better prepared for difficult times.