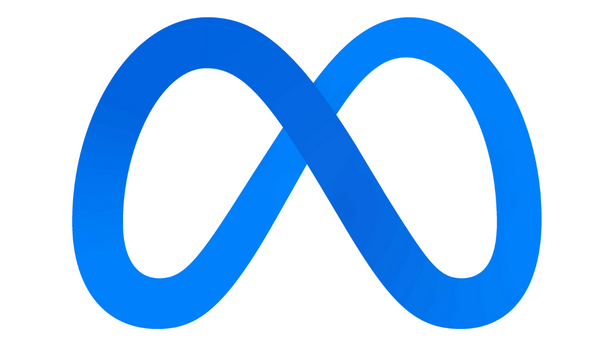 Is Meta experiencing a crisis? That is the question uppermost in the minds of most people as the parent company of Facebook has announced that it will freeze hiring.

According to Bloomberg, Mark Zuckerberg, CEO, Meta, has communicated to the workforce that he intends to restructure certain groups in the social-media company and freeze hiring. He has left it to the individual teams to decide how they would want to plan changes in team size and work with their limited budgets.

The objective is to cut costs and budgets across the organisation. In the recent past, Zuckerberg had hinted that the Company and the tech space, in general, is going through one of the worst recessions, and therefore, there was a need to slow hiring. He had also indicated that the Company had many people and roles that are redundant. Earlier this year, the social-media company had even reduced hiring of engineers by 30 per cent.

This announcement of a hiring freeze, however, may indicate the situation may be worse than it appears.

The freeze is part of Meta’s decision to plan conservatively as the economy has failed to stabilise or pick up as was expected.

Of late, Meta has been focussing on investing in virtual reality (VR), creation of metaverse, as well as Reels similar to TikTok.