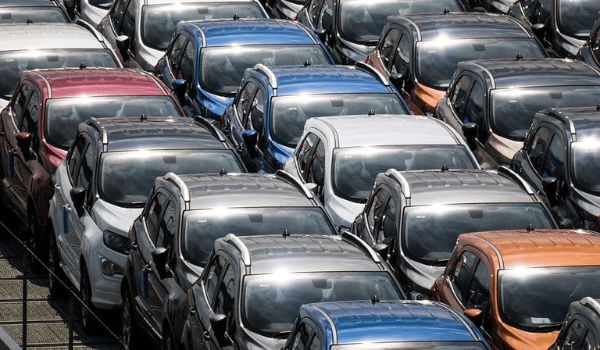 Due to global chip shortage and impact of China’s COVID 19 lockdown, there has been a fall in production levels at automakers such as Toyota. In response to the suspension of  production at Toyota and other automakers’ plants, Toyoda Gosei which makes air bags, brake hoses and radiator grills, has asked its employees in Japan to go on leave in June.

Toyota is one of the top shareholders of Toyoda Gosei. The latter also supplies to other automakers, and employs about 6500 employees in Japan, excluding contract and dispatch workers.

Another auto part supplier, Fine Sinter, which makes engines and suspension parts, had asked all its employees in the domestic location to take leaves across April, May and June. The company asked employees to take 10 days off during this three-month period.

As per media reports, Toyoda Gosei had asked it employees take leaves last month as well, but it was only for its employees working in factory lines. Toyoda had agreed to pay 80 per cent of wages on leave days in consultation with the unions. The managers will take a pay cut of 2.5 to five per cent regardless of whether they take a day off or not.

As per media reports, the output level of automakers in Japan has declines this year. The workers fear that the same trend may continue in the coming month of July.

American company to offer 2 houses to its employees as incentive